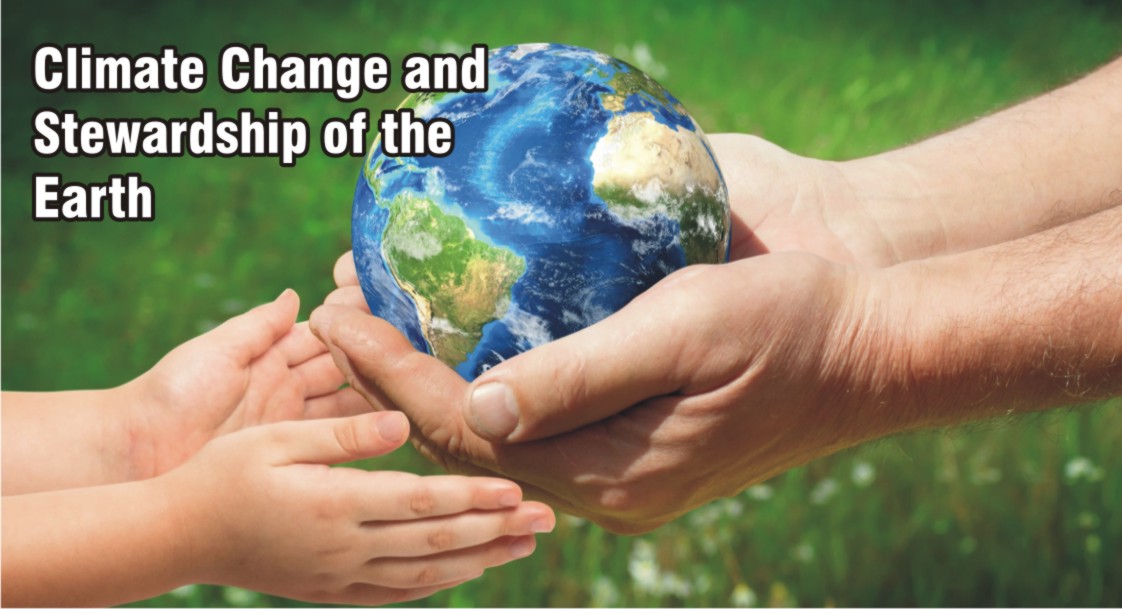 Siddhartha 0 March, 2022 1:11 pm
How a Muslim and a Hindu Became ‘Blood Brothers’
Abode of Hope’
Pope Calls On Every European Parish to Host One Migrant Family Each

A significant way to promote communal harmony is to work together on common themes that interest all faith traditions. One such important theme is climate change. Today, it is amply clear that climate change will create millions of climate refugees in the decades to come, dramatically reduce food production, and flood coastal cities. We are already witnessing these effects worldwide with forest fires, hurricanes, floods, and high temperatures. All the faith traditions have expressed significant concerns about this.

Therefore, dealing with the climate emergency would also foster friendship, trust, and harmony between the religions.

When our ancient religions emerged in history, ecological threats hardly existed. Hence, the various scriptures may not find forceful statements on the environment. Nevertheless, there are significant statements strewn here and there that could provide the basis for a fresh interpretation of texts.

Here are a few responses from some major religions on how to view nature and respond to the ecological challenges we face :

Many Hindus would consider protecting the environment as an integral expression of dharma. In 2015, the Hindu Declaration on Climate Change ( from the Oxford Centre for Hindu Studies) stated that it is a “dharmic duty [to ensure that] we have a functioning, abundant, and bountiful planet.”

The “Hindu Declaration on Climate Change,” presented at the Parliament of the World’s Religions, Melbourne, Australia, December 8, 2009, states:
“The Hindu tradition understands that man is not separate from nature, that we are linked by spiritual, psychological, and physical bonds with the elements around us. Knowing that the Divine is present everywhere and in all things, Hindus strive not to harm. We hold a deep reverence for life and an awareness that the great forces of nature the Earth, the water, the fire, the air and space as well as all the various orders of life, including plants and trees, forests and animals, are bound to each other within life’s cosmic web.

We cannot continue to destroy nature without also destroying ourselves.
In May 2015, A Buddhist Declaration on Climate Change was addressed to the Paris conference on climate change,
Our concern is founded on the Buddha’s realization of dependent co-arising, which interconnects all things in the universe. Understanding this interconnected causality and the consequences of our actions are critical steps in reducing our environmental impact. Cultivating the insight of interbeing and compassion, we will be able to act out of love, not fear, to protect our planet. Buddhist leaders have been speaking about this for decades. However, everyday life can easily lead us to forget that our lives are inextricably interwoven with the natural world through every breath, water, and food we eat. We are destroying the very life support systems that we and all other living beings depend on for survival through our lack of insight.

A Hadīth related by a Muslim from AbūSa’īd Al-Khudrī states: “We bear in mind the words of our Prophet (peace and blessings be upon him): The world is sweet and verdant, and verily Allah has made you stewards in it, and He sees how you acquit yourselves.”

Here are excerpts from the Islamic Declaration on Global Climate change, made in Istanbul in August 2015
2.8 In view of these considerations, we affirm that our responsibility as Muslims is to act according to the example of the Prophet Muhammad (pbuh)), who guided his companions to conserve water even in washing for prayer, forbade the felling of trees in the desert, ordered a man who had taken some nestlings from their nest to 6 return them to their mother, and when he came upon a man who had lit a fire on an anthill, commanded, “Put it out, put it out!”; · Established inviolable zones (harams) around Makkah and Al-Madinah, within which native plants may not be felled or cut and wild animals may not be hunted or disturbed; · Established protected areas (himās) for the conservation and sustainable use of rangelands, plant cover, and wildlife; · Lived a frugal life, free of excess, waste, and ostentation; · Renewed and recycled his meager possessions by repairing or giving them away; · Ate simple, healthy food, which only occasionally included meat; · Took delight in the created world; and · Was, in the words of the Qur’an, “a mercy to all beings.”

The executive committee of the World Council of Churches, meeting in Bossey, Switzerland, on 20-26 November 2019, stated the desire to join: “other faith leaders, communities and civil society organizations in declaring a climate change emergency, which demands an urgent and unprecedented response by everyone everywhere- locally, nationally and internationally.
In the foreword to the five volumes of the earth Bible project, Archbishop Desmond Tutu, a Nobel Prize winner, asks if biblical texts devalue the Earth “by making the self-interest of humans its dominant concerns.” The “Earths Bible” project explores the biblical texts from the Earth, suspecting that the text and its interpreters may be anthropocentric and not geo-centric. It asks whether there is a concern for the Earth community in the text or whether Earth is being treated unjustly. It attempts to retrieve traditions that hear the voice of the Earth that value the Earth more than as a human instrument.

Ernst M.Conradie
Indigenous peoples have always lived close to nature. Here is a quote from Chief Seattle, after which the city of Seattle is named.
We know this: the Earth does not belong to man. Man belongs to the Earth. Man has not woven the net of life: he is just a thread in it. Everything he does to this net, he does to himself. What befalls the Earth will befall the sons of the Earth. We know this. All things are bound up in each other like the blood that binds the family.
Let me conclude with a story that I call the parable of the frogs: 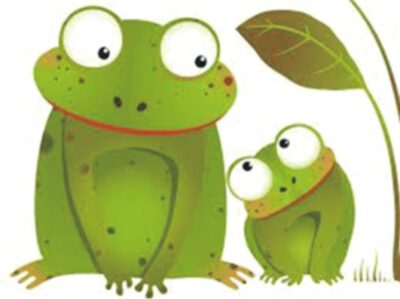 Several water wells existed in a dusty village. One well had pleasing saffron walls. A few frogs rested tranquility on its wall with their big, bulging, black eyes looking nowhere in particular. A gentle breeze stirred the few plants that clambered on the inside walls of the well. Life is good, the frogs thought to themselves. Other frogs were feeling the same way about life in a nearby well. This well had vibrant green walls. In the relative cool of the morning, the frogs gazed at the other wells nearby. One had yellow walls, another blue, and yet another silver.

This went on for a long time until the frogs became tired. And then a few frogs in the saffron well, now completely exhausted, decided to swim to the depths of their own well to cool themselves. The deeper they went, the cooler they felt… and calmer too. Then they noticed little crevices in the walls and went into them, and the water was even cooler. They progressed in horizontal mode through these crevices. When they later came up, they realized, to their utter astonishment, that they were in the wrong well. The frogs from the saffron well had come up in the green well. The frogs from the green well had the same experience, some of them coming up in the saffron well. Likewise, the yellow and blue frogs came up in other wells, not their own.

Word of the discovery that all the wells were interconnected at their depths and were nourished with the same waters, spread with the swiftness of frog-croak. The frogs realized that they experienced the illusion that the waters were different as long as they remained on the surface. At the surface level, the frogs experienced their separateness, but the deeper they swam, they experienced the healing influence of the common waters. The waters were, after all the same, coursing through each well through subterranean passages.

The story illustrates that there is a potential for all of us to meet together in the common waters deep within ourselves and sense our oneness, our non-duality. While we see differences on the top of the wells, deep down, they are all interconnected, and it’s the same water that flows through all the wells.

*Siddhartha is the founder of Fireflies Ashram, an intercultural center in the South of India. He is also the Coordinator of the Meeting Rivers programme