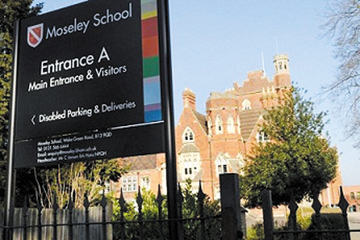 As UK still grapples with horsemeat scandal, a British school has apologized for serving non-halal food to Muslim students following an investigation on the school’s catering, Birmingham Mail reported. “I was shocked – they have failed the children,” a Muslim parent, whose son attends Moseley School, said. “How did this meal get into the school system to be fed to the children? “It’s just shocking that dietary requirements haven’t been met.” Council catering staff had wrongly dished up the non-Halal food to Muslim pupils on December 12, last year, but details have only just come to light. The report went on to say that a disciplinary hearing took place on February 11, and a member of the staff had been removed from the school. “We of course apologize for any concerns this has caused,” a Birmingham City Council spokesperson said. The incident was made public after a spokeswoman for the Food Standards Agency said the halal meat supplied to prisons involved traces of pork.