The Islamic Center of America (ICA), which is the largest mosque in the U.S. celebrated its 50th anniversary recently. The center was founded in 1962 by a group of Muslim families “who really didn’t have a central place to practise their faith,” said ICA executive
administrator, Kassem Allie. They invited Imam Mohamad Jawad Chirri to lead the congregation, and ground was broken for the Islamic Center of Detroit in November, 1962. A year later, the mosque, which contained only a prayer room, lecture hall, kitchen and office, opened. Since then, the ICA has undergone expansion, including moving in 2005, from its prior location in Detroit, to its present home in Dearborn. The mosque serves about 10,000 families. The center is home to a youth organization, women’s club and private school that educates 350 children. The center’s interfaith office engages in dialogue with churches and synagogues throughout the metro Detroit
area. 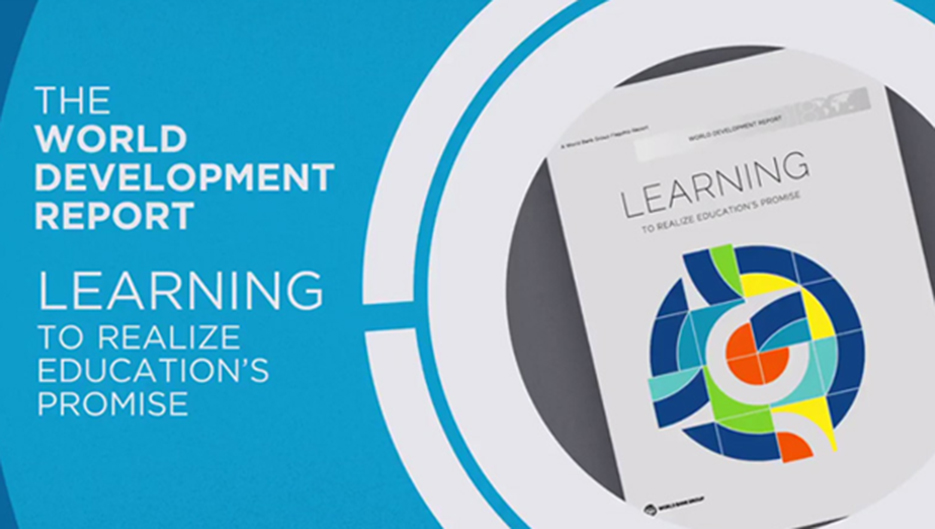