Islamic Voice 1 June, 2017 12:00 am
Day (Yaum ) in Islam Starts at Fajr not at Magrib
Tulip Garden of Kashmir
Titan arum 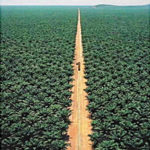 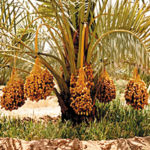