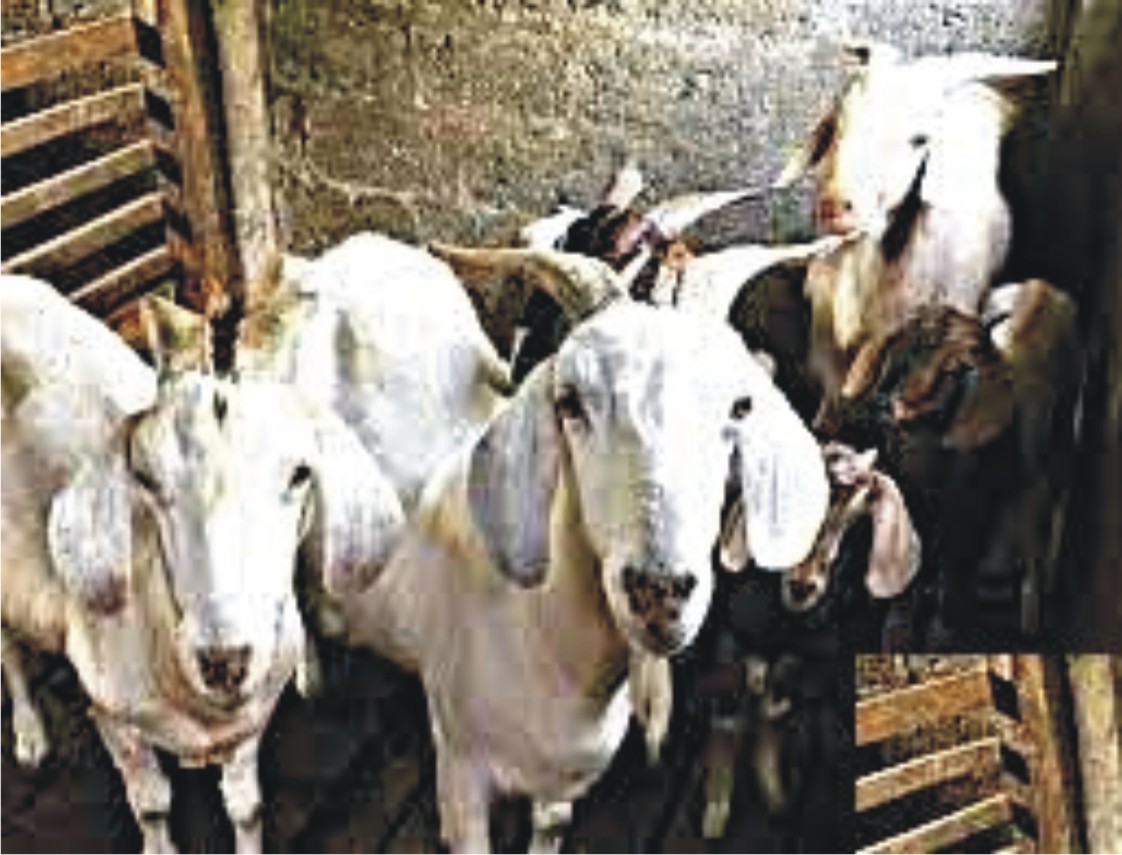 Promoting peace and brotherhood is one of the Fundamental Duties of each Indian. Being Muslim, our additional duty is to ensure that corruption of any nature is not spread on Earth.

Eid-ul-Azha – Festival of Sacrifice is the second most important festival for Muslims. The silver line attached to this festival is the selfless sacrifice resulting in the charity of distribution of good quality meat to the poor. The underprivileged eagerly await this festival; equally, the privileged class also waits to fulfill their religious obligation.

All do not always like good things. There is mushrooming of various Right-Wing organizations claiming to be animal lovers or protectors of cows. The country has witnessed riots, mob lynching, arson on suspicion of cow slaughter, wherein scores of Muslims have lost their lives and properties. These unfortunate incidences have given leverage to Right-Wing Parties, and therefore, some Organisations always search for the occasion to highlight and exploit such situations.

The Central Government and many States under the Right-Wing influence have created laws that target sacrifice practices in one or another form. The disputes about these laws reached up to the Supreme Court. The Fundamental Right that guarantees religious freedom was pointed out, but Supreme Court held that: –

By stating the above proposition of law, the Supreme Court of India made it loud and clear that it does not recognize Qurbani of Cow or its progeny as a Fundamental Right of Muslims or an essential practice for their religion. Though this law was stated in 1995 for the first time and then restated in 2005, after the Right-Wing Governments came in different States and Centre, the laws were changed, making complete prohibition on cow slaughter. At present, Arunachal Pradesh, Assam, Goa, Kerala, Tamil Nadu, Mizoram, Meghalaya, Manipur, Nagaland, Tripura, and West Bengal only permit slaughter of Bullocks above a particular age. In the rest of the States, the slaughter of cow, their progeny are entirely banned – carrying a punishment of more than five years imprisonment for violation.

In the light of various judgments and changes in law, the only way out for Muslims is to perform Qurbani within the four corners of the law of the land. Let us not permit the Right Wingers to convert our celebrations into hardships.

The Qurbani could be without any trouble if we can follow the principles that could be summarised as follows:-
1) In the States wherein there is a complete ban on slaughter of cows and their progeny (Bulls, Bullocks, Heifer, Calf of any gender), no Qurbani of these cattle be performed in any case.
2) The States that do not have complete ban but some restrictions, those restrictions be followed.
3) The animal should be purchased from a registered market with a proper Invoice. The Bill should be preserved until disposal of the flesh; it would help in proving that the slaughter was not of the prohibited animal.
4) For petty monetary benefits, unregulated sale and purchase should not be encouraged.
5) In permitted States Certificate from the Veterinarian must be obtained about the fitness of the animal.
6) For transportation of these animals from the market, the relevant rules operating in the States must be followed, those mandates requirement of Fitness Certificate and restriction of several animals per Vehicle.
7) The slaughtering should be performed only at designated places because, as per the Slaughterhouse Rules, 2001, it is an offense to slaughter animals at any other place. This is in the community’s larger interest as it helps maintain the cleanliness and hygiene of the localities.
8) If you intend to offer Bullock in Qurbani, then first verify from a legal practitioner about local restrictions.

Make it a point not to publicize your intention from the Masajids.

A Constitution Bench of Supreme Court in 1958 observed that “It is part of the known history of India that the Moghal Emperor Barbar saw the wisdom of prohibiting the slaughters of the cow as and by way of religious sacrifice and directed his son Humayun to follow this example. Similarly, Emperors Akbar, Jehangir, and Ahmed Shah, it is said, prohibited cow slaughter. Nawab Hyder Ali of Mysore made cow slaughter an offense punishable with the cutting of hands of the offenders.”

Promoting peace and brotherhood is one of the Fundamental Duties of each Indian. Being Muslim, our additional duty is to ensure that corruption of any nature is not spread on Earth.