One Mosque, for Peace

In my locality, in Doorvaninagar, we have a mosque, it is named “Masjid-e-Tauheed” attached to which there was a madrasa, which has been turned into a temporary mosque for few years now. Now there exist two mosques with a common wall between the two and at both places, five times prayers are being offered. Sometimes you can hear the qirat and sermons given on the other side on Fridays. The only difference is that the old masjid is under one sect and the other new one belongs to another sect. Now both of them are planning for a reconstruction of the old mosque. There are slight differences in opinions between the two, which I am sure can be sorted out by the intervention of the Mufti, to avoid construction of two different mosques side by side. Each mosque can hold only three rows of 15 people, in one floor if constructed. Instead, if both parties can come to common terms, it will help the Muslims in the locality by having one big mosque. What is the point in having two mosques side by side, as it may lead to conflicts between the sects for small issues also.
Shamir
[email protected] 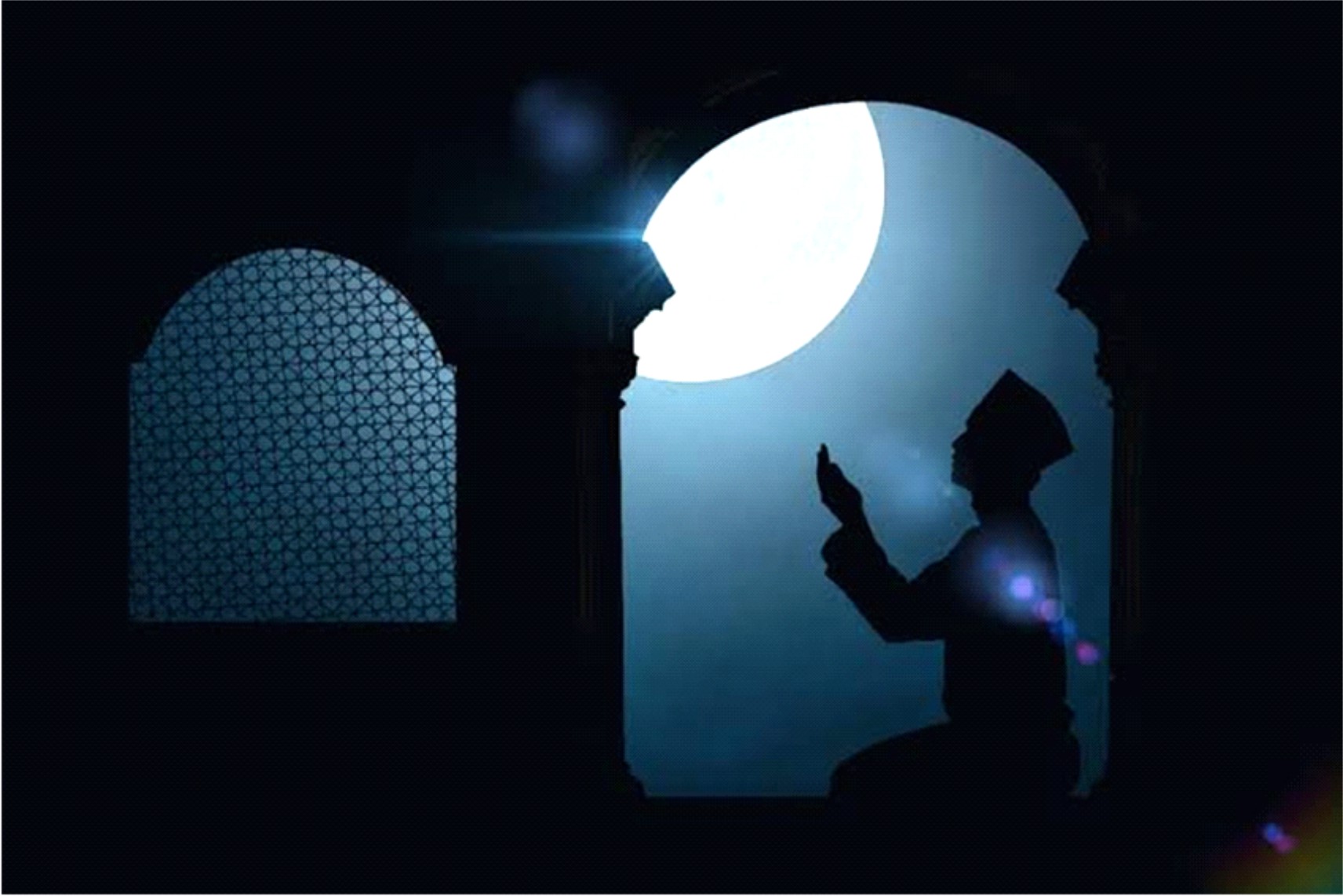 How to Achieve Mindfulness in Islam

Admissions in Dip. In Urdu Journalism