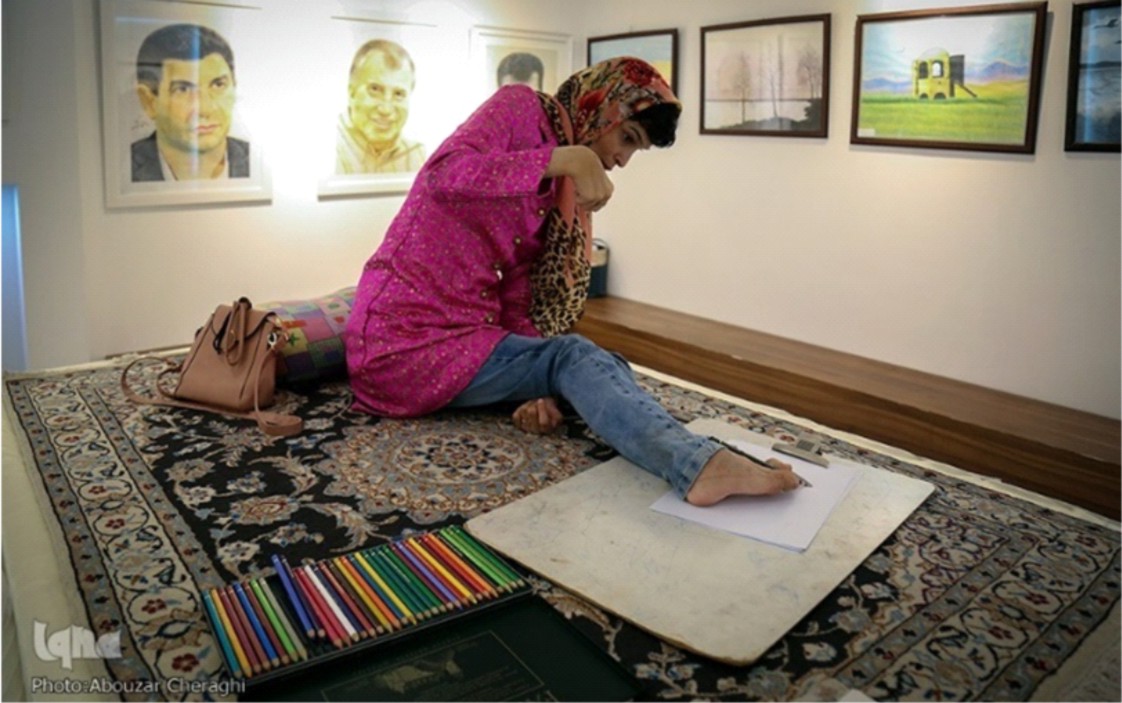 How Islam Looks at People with Disability?

On the occasion of the International Day of Disabled Persons on December 3, in this article, we will glance at how Muslims are recommended to treat persons with disabilities and, in general, disadvantaged people according to the teachings of the Holy Quran.

A look at the history of the West shows how neglectful they were towards people with special needs, which even resulted in killing disabled babies in some old European societies.

People suffering from disabilities were believed to be possessed by evil spirits. They were discriminated against, murdered, and even experimented on.

Even philosophers and scholars held such ideas. The world-renowned philosopher Plato wished to rid the population of people with disabilities because he thought that they did not have a quality of life associated with human dignity.

“In the 19th century, supporters of social Darwinism opposed state aid to the poor and otherwise handicapped. They reasoned that the preservation of the “unfit” would impede the process of natural selection and tamper the selection of the “best” or “fittest” elements necessary for progeny” (Munyi, “Past and Present Perceptions Towards Disability: A Historical Perspective.”)
Disability from an Islamic point of view

Since the beginning of Islam at the start of the 7th century CE, the followers were advised by the Quran to recognize the plight of the disadvantaged and improve their condition and status.

Islam has always emphasized the need to care for people with special needs. Prophet Muhammad (PBUH), the educator and teacher, has always been merciful toward this type of people.
Quran teaches us that human beings are created differently,which is the beauty of Allah’s creation.

“And among His signs is the creation of the heavens and the earth and the difference of your tongues and colors. Surely in this, there are signs for the persons having knowledge” [30:22].
For Allah, humans are all equal, and the only thing that makes one better than the other is the individual’s consciousness of Allah and piety.

“O mankind, we have created you from a male and a female and made you into races and tribes so that you may identify one another. Surely the noblest of you, in Allah’s sight, is the one who is most pious of you. Surely Allah is All-Knowing, All-Aware.” [49:13].

Despite superstitions prevalent in ancient history, disability is not a punishment; it is a test from Islam’s view. And, to develop and maintain taqwa and fear of God, Allah continuously tests us.

“… For each of you, We have made a law and a method. Had Allah willed, He would have made a single community of people, but (He did not), so that He may test you in what He has given to you. Strive, then, to excel each other in good deeds. To Allah is the return for all of you. Then Allah shall tell you about that in which you disputed.” [5:48]

People will be tested in different ways. Some people could be tested with their wealth, others by unpleasant or painful experiences, and others by their health, such as disability.

In Islam, disability is a natural part of being a human; it’s neither a blessing nor a punishment. It believes that people with disabilities are strong enough to empower themselves. Meanwhile, it encourages other Muslims to be emphatic and caring and aids them whenever they need help.

In Islam’s view, disabled people deserve to be treated with respect and enjoy social justice.

They have to be provided with basic amenities and needs such as food and clothes and offered appropriate treatment and rehabilitation.

People with disabilities must be treated as full family members, receive proper education, and even marry obviously while considering their abilities.

According to the United Nations estimates today, the world population is over 7 billion people. More than one billion people, or approximately 15 percent of the world’s population, live with some form of disability; 80 percent live in developing countries.

The International Day of Disabled person observance was proclaimed in 1992 by United Nations.

A disabled person should commute between home, work, and other destinations easily. Buildings and facilities should be built or modified so that people of all abilities can use them.

A disabled-accessible city is one of the first steps taken for the inclusion of the people with disabilities in the societies, which is also in line with Islamic values and teachings.