Keys To Understanding the Quran And Its Relevance In Modern Times 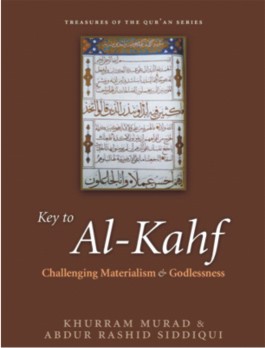 Quran must be read in context of modern-day problems. The key to many of our Financial and social problems must be searched in this glorious book. As Allah himself says “Quran is guidance for all mankind” (2:185)

Author can be reached on [email protected]