Kazakhstan: Children in Central Asia practice a tradition in the lead-up to iftar, they go Ramadan caroling. As with Christmas caroling, the children go door-to-door singing their neighbors holiday songs. After performing, carolers ask for a treat, usually receiving sweets or pocket change. This songfest can last an entire month. It’s the only time of the year when they run around with their friends. In Kazakhstan, Ramadan caroling was suppressed during the Soviet era, when Kazakh Muslims secretly fasted to avoid being targeted as troublemakers. Today, carolers can openly sing, “May the Lord Almighty accept your prayers and to all who are fasting for Ramadan, may the Lord be good to you.” Ramadan carolling was also popular across Afghanistan before the 1979 Soviet invasion, but the tradition disappeared during subsequent decades of war and the emergence of the Taliban, which considered all music to be un-Islamic. Caroling has resurfaced only recently in some of northern Afghanistan’s ethnic Uzbek, ethnic Turkmen, and ethnic Tajik neighborhoods. 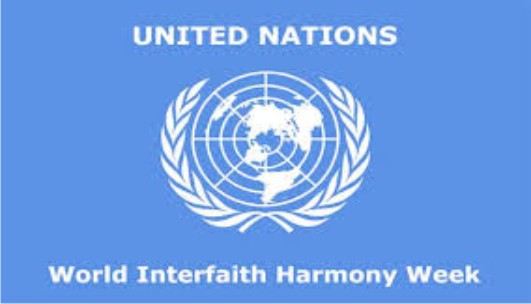