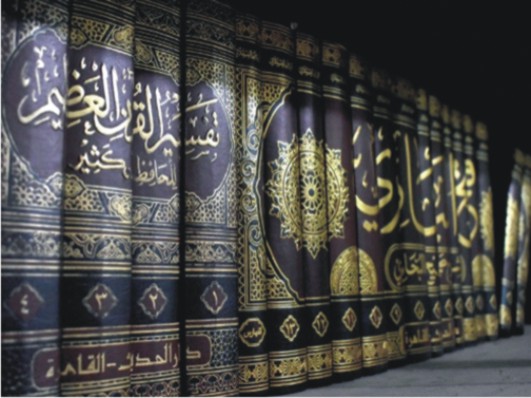 In line with instructions the ministry has received from Morocco’s King, Mohammed VI, the platform is available through the “hadithm6.com” and “hadithm6.ma” portals. An app is also available on Play Store and App Store.

The platform aims to allow the general public access to the holy scriptures and identify their authenticity.

Speaking after the platform’s launching, the Minister of Endowment and Islamic Affairs, Ahmed Taoufiq, said that the establishment of the platform is of significant religious and scientific value as it will offer the general public access to invaluable religious information.

Knowledge of Islam implies learning the Quran, the minister said. “Verily, we sent down the Quran, and we are guardians,” Taoufiq said, quoting Surat Al Hijr-15-9-.

“The Quran we have today is exactly the same that was revealed to Prophet Muhammad (pbuh),” he added.

The minister underscored the importance of studying the Sunnah, which comprises the preaching and practices of the Prophet Muhammad. The Sunnah is the second source of references on religious matters for Muslims and Muslim scholars alike.

It includes, among other things, the words, actions, or practices of the Prophet Muhammad, according to the minister. Taoufiq then pointed out the importance of verifying the authenticity of each Hadith.

Only a Hadith reported by Imam al-Bukhari or Muslim in their “Sahihs” or by Imam Malik in his “Mouwatta’a” is 100% traceable and verified as belonging to Prophet Muhammad, he noted. A good number of Hadiths not contained in the above-mentioned volumes remain weak in their degree of authenticity.

The “Mohammed VI for Hadith Acharif” platform contains a Q &A section to enhance interaction with users, the minister explained, adding that users who submit religious inquiries through the platform will receive answers via emails within 24 hours.