Bengaluru: Speakers from various religious traditions in Bengaluru jointly commemorated the 800th anniversary of an encounter between Saint Francis of Assisi and Sultan al-Malik al-KÄmil of Egypt. Although all religions aim at the same holy and spiritual aspects to lead a good life, unfortunately people do not follow even 10 percent of their tenets and teachings, regretted Archbishop Peter Machado of Bangalore at the interreligious meet held on July 27 St. Joseph’s Boys’ High School Auditorium, Bengaluru. Saint Francis, a Christian, went to meet the Muslim Sultan in the days of the crusades. The Sultan was also a good man. Francis’ resemblance of the poor and his approach towards all creatures attracted the Sultan, the archbishop said in his presidential address. The Archbishop urged those present to become ambassadors of peace and harmony. “Ultimately, whatever be one’s religion, we all believe in one God,” he said. 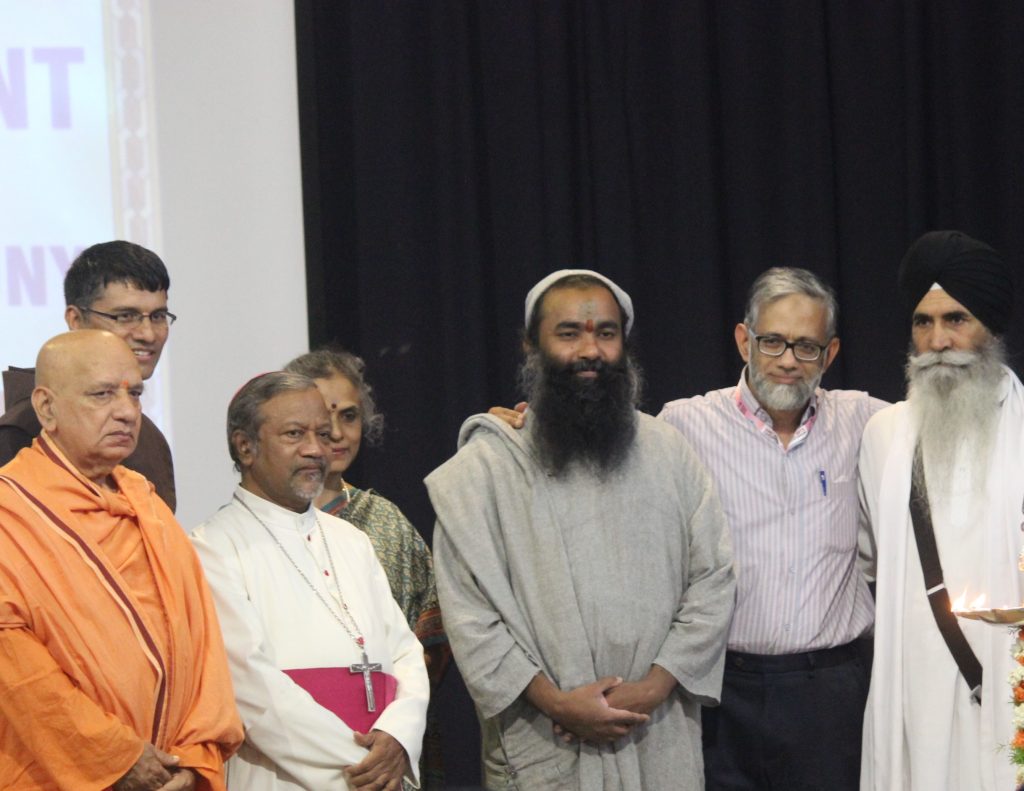