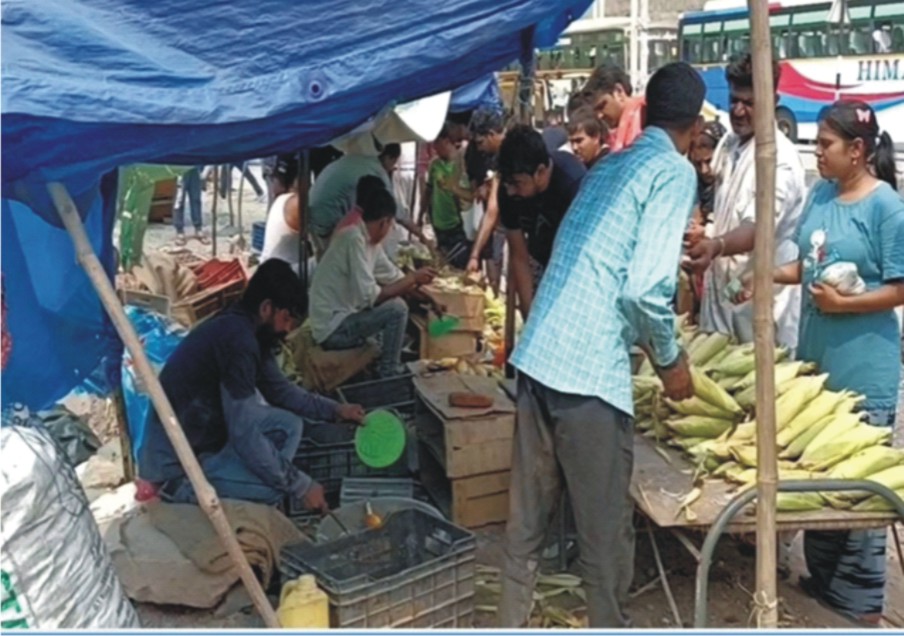 Sonmarg: As the Amarnath Yatra is in progress in Jammu and Kashmir, religious harmony was seen in the valley where Amarnath Yatris were welcomed by local Muslims on their way to the shrine.

From the men who put up temporary shops offering fruits and vegetables to those running the pony rides and palanquin service and arranging shelters and tents for pilgrims, all are Muslims.

As per the officials, more than 35,000 local Muslims are associated with different arrangements and services of the pilgrimage from the traditional bases camps of Nunwan in Pahalgam and Baltal in Sonmarg.

Among these, around 20,000 are estimated to be service providers that include pony owners from Anantnag, Kulgam and Kishtwar districts, palanquin operators, authorised vendors and shopkeepers, hoteliers and many more.

The pilgrimage to the Amarnath shrine is not only the most sacred among Hindu devotees but also stands as a symbol of peaceful co-existence among different faiths.

Every year, Muslims eagerly wait for its start and throughout the Yatra, they stay on their toes to serve the Hindu devotees.