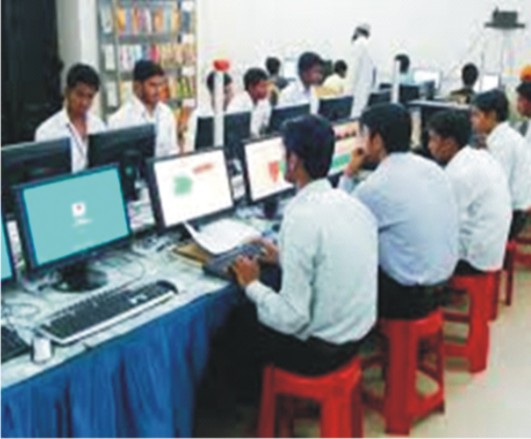 ‘Education Key for any Community’s Progress’

New Delhi: Any community’s progress is dependent on education, remarked Mehboob Ali Kaiser, a member of parliament and former head of the Haj Committee of India. Speaking at the launch ceremony of Rahmani 30 in the Shaheen Bagh area, he said,”The society that focused on education emerged as the most rich and evolved globally.”

“Education is the essential aspect of Islam. The Arabian community, battling for years over minor concerns, became civilized and played an important role in education. They dominated a vast part of the world and did amazing work in science, geography, Algebra, and other education departments because of the same [education], he noted.

Ali Kaiser was speaking during the premiere of Rahmani 30 in New Delhi’s Shaheen Bagh. Ayesha Edutech Pvt. Ltd., in collaboration with Super 30, introduced Rahmani 30 as an educational endeavour. Its goal is to assist students in grades 11 and 12 in preparing for competitive exams, and a technique of assessment is used to choose the students.

Anand Kumar applauded the inauguration of the initiative. He said that Rahmani 30 students would bring Shaheen Bagh’s name to the fore worldwide. Obaidur Rahman, the founder, and director of Rahmani 30, stated that his goal is to assist intelligent students who cannot afford to pay for their education. “We put kids through a test and cover their costs,” he continued.