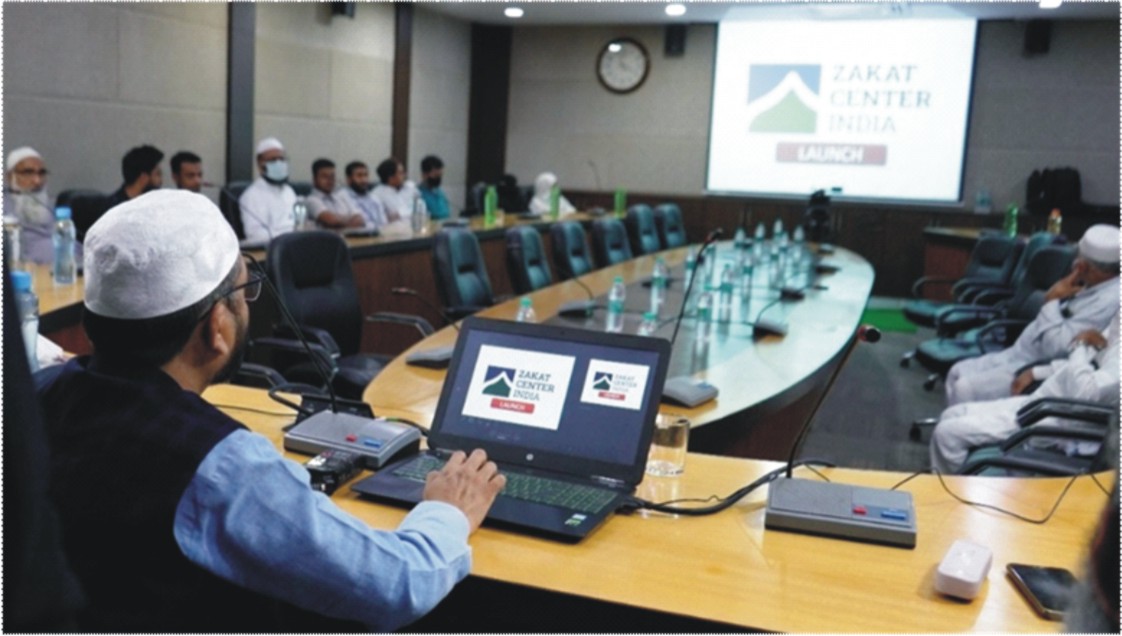 During an event hosted at the JIH Headquarters, he stated that Zakat is not just an act of worship but also a means of self-purification. He also launched ZCI’s website, www.zakatcenterindia.org, which gives in-depth information about the entire zakat system, a religious obligation for all Muslims who meet the necessary wealth standards to help the poor.

S. Ameenul Hasan, JIH Vice President and ZCI Chairman explained the institute’s aims, functions, and procedure, stating that the entire system would operate with transparency and accountability. ZCI’s website, he said, has been integrated with the online Payment Gateway process and features a QR code system for easy payment.

Dr. Mohiuddin Ghazi, a trustee of ZCI, spoke during the event and explained the concept of the zakat system in Islam.

“Apart from supporting the needy people of the community, it would be a tremendous source of poverty alleviation in the country,” ZCI Secretary Abdul Jabbar Siddiqui remarked. Because India’s present poverty index is still high, a significant proportion of the population lives in poverty.”

He listed the Center’s five goals and objectives as follows:
• To spread the word about Zakat and help people understand and appreciate its eternal religious and social advantages when resources flow from rich to needy.
• To mobilize and manage Zakat and Ushr for the aim of a Quran-directed program for the poor and needy.
• To grant and provide pensions, rations, scholarship stipends, sustenance, and medical aid to recipients for their well-being.
• To develop, fund, promote, and operate institutions only for the benefit of Zakat Receivers.
• To arrange research and academic activities to develop creative methodologies and techniques that would help the Zakat program be funded effectively.”

The website of the ZCI covers everything there is to know about the subject, including what Zakat is and what Nisab is (which refers to who is entitled to pay Zakat and who is eligible to receive it), a Zakat calculator, schemes, bank information, and more. ZCI’s website describes its mission as “planned, participatory, Shariah-compliant, high-tech endeavours to bring smiles to the faces of India’s farthest and poorest Muslim households.” “Collective efforts for a poverty-free, self-reliant Ummah,” according to the website.