When I was a Member of Parliament, I had raised issues of problems of pilgrims in the Parliament and in various public forums and suggested the creation in India of an institution like Tabung Haji.

In the beginning, Muslim pilgrims from India used to go for Haj by road, on camels and horses, and also by ship. It is only relatively recently that pilgrims started going by air. The Government of India, in order to facilitate Indian pilgrims in performing Haj have enacted an act of Parliament which is called “Haj Committee Act”. Till 2016, the External Affairs Ministry or the Foreign Affairs Ministry was the nodal Ministry which was handling Haj affairs. But, after that the Ministry of Minority Affairs became the nodal ministry for this.
Till some decades ago, most Haj pilgrims from India went by ship, and a small percentage by air. The sea journey would take a minimum 6 to 7 days. The number of ships for the journey was only two. The entire process of performing the Haj used to take a very long time. The Saudi Government felt that the pilgrims stayed for a longer period in Saudi Arabia unnecessarily for performing Haj. Hence, both the Saudi and the Indian Government mutually agreed to discontinue the sea route and send the Haj pilgrims by air.
Obviously, the difference in the cost of travelling by sea and travelling by air was considerable. The Government decided to subsidise the airfare to facilitate the Haj pilgrims who could not afford air fare. Over the last 25 years, the number of Indian pilgrims performing Haj has increased substantially and the airfare of the chartered air flights has also increased substantially. Questions were asked as to why the Government should subsidise religious pilgrims. Questions were also asked regarding the procedure of Hajj management and the chartered flights which led to Government paying a high subsidy. Allegations were also made that the subsidy made was not to the pilgrims but, rather, to Air India, which was handling the chartered Haj flights. Ultimately, the matter was taken up to the Supreme Court, which directed the Government to gradually cut down the subsidy. At present, the entire subsidy is withdrawn and there is no subsidy for Haj, but the pilgrims have to pay the chartered flight fare which can be considerably more than the normal fare.
The costs for performance of Haj have gone up substantially. Another problem of the pilgrims is accommodation in Makkah and Madinah”the cost is rising steeply. Efforts need to be made to reform Haj management in India and to create a nodal agency to facilitate Indian pilgrims in performing Haj.
Among all the Muslim countries, Malaysia has a most viable Hajj management system. They have established an organisation called “Tabung Haji”, which is parallel to India’s Haj Committee. Tabung Haji not only helps in the smooth performance of Haj by pilgrims from Malaysia, but also helps would-be pilgrims save money so that they can later perform Haj. Intending pilgrims are encouraged to save from their earnings in order to perform Haj through Tabung Haji. So, the institution functions both as a Haj management institution and as a financial institution to mobilise savings from the would-be pilgrims so that they can have enough money to later perform Haj. Over the years, Tabung Haji has become a large financial institution, with a fund base of over 20 billion dollars.
When I was a Member of Parliament, I had raised issues of problems o 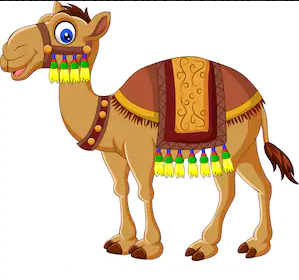 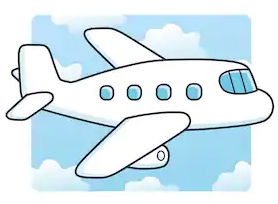 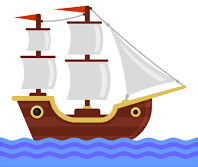 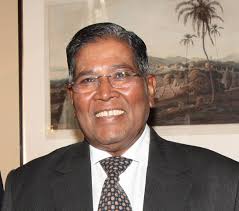