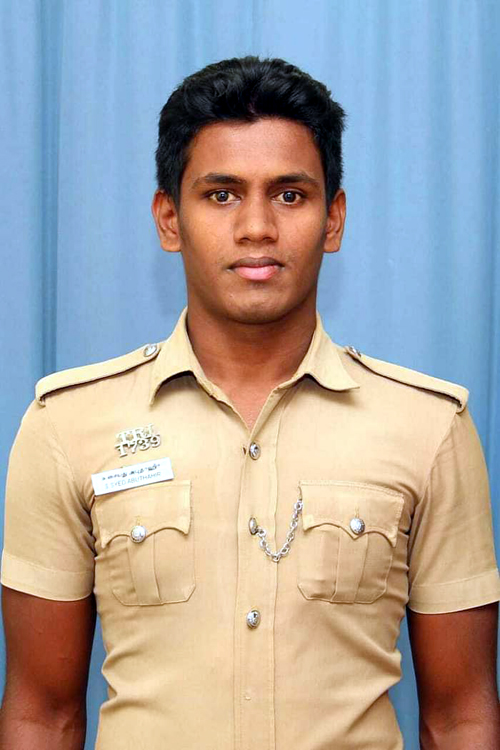 According to a report from Tamil Nadu a 23-year-old police constable, S Syed Abu Thahir, attached to the Manapparai police station, donated blood to a pregnant woman for performing a caesarean. The woman gave birth to a baby girl at a hospital.
The constable was on in Manapparai on Monday evening when he saw a pregnant woman, her husband and another woman walking towards the city. As the curfew was in effect, he called them out through the public address system. Sulochana, 25, her husband Ezhumalai, and their relative told him that the pregnant woman was due for delivery.
“The doctors told us to arrange two units of blood as they are running short of blood due to lack of donors during the lockdown. So, we were on the way back to the city to take a vehicle to reach home. But we chanced upon the policeman. I never thought he would donate his blood for the caesarean,” said Ezhumalai, adding that he had no words to express his thanks to him.
Syed Abu Thahir said, “During the conversation, they told me that the caesarean could have been done if ‘O positive’ was available. Without wasting time, I offered to donate blood as I am also O positive. So, I took them to the hospital and donated blood. The baby was born at 8.30pm and I left the hospital after seeing the infant”.
Syed Abu Tahir’s noble deed should inspire us to be aware that serving the needy and distressed can be a way of serving God. Many thanks Syed Abu Thahir for your noble and inspiring example!