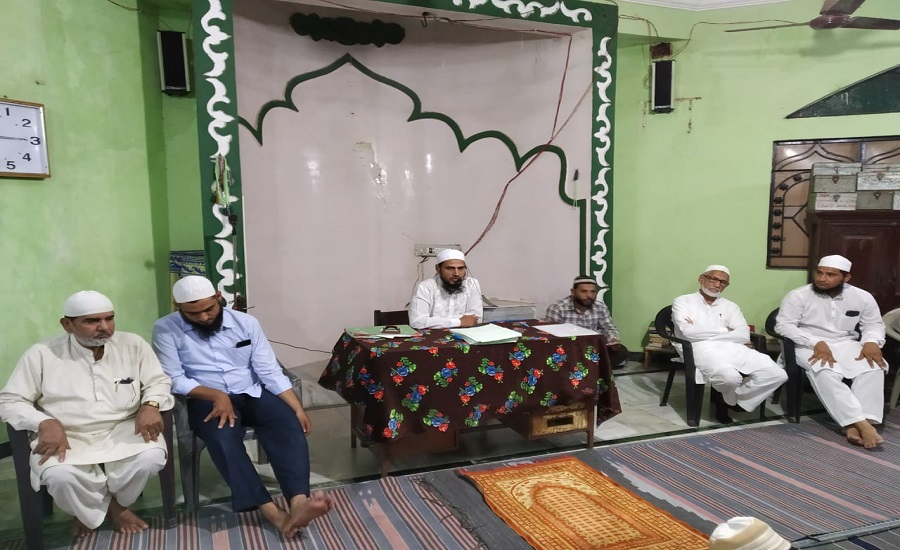 Ahmedabad: Islamic Relief Committee (IRC), Gujarat, an organization that provided relief to the victims of 2002 riots, handed over the title suit of the houses to 70 displaced people living in Ahmedabad’s Batwa colony. The IRC bought land in various parts of the state and established several small colonies with houses built for the settlement of the displaced people. Though the riot victims were living in these colonies for the last 17 years, they were not in possession of the title suit of the houses.Now that they have got the title suits, they can retain or sell these houses according to their needs. Demands were being made in the past to hand over the title suits.Mohammed Umar, secretary of the IRC, told the Caravan Daily that they have given title suit of the houses to 70 of the 90 people whose documents were found in intact. He said though there was no bar on living in the houses even without title suits, they decided to hand these to the residents as it was creating some hurdles in their jobs and other requirements.The IRC, which is being run by Jamaat-e-Islami Hind, Gujarat, has provided all basic amenities including water, electricity and sanitation to the households in the colony established to shelter the victims of Gujarat riots.A Gujarat-based social activist, Shamshad Pathan, said, “In 2002 riots, more than 1.5 lakh people were displaced directly or indirectly. The Gujarat government has no policy regarding the displaced. Various organisations have got the house built having bought land for 5,000 people. There are 86 such colonies all over Gujarat. It’s heartening to note that these houses were built with the money of people.”
(Taken from Caravan Daily)