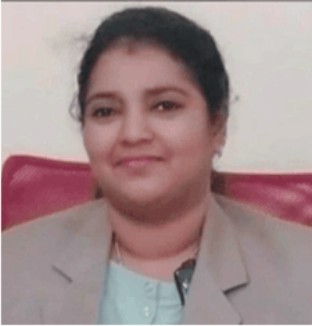 Mumtaz, a resident of the Udupi district, excelled in judicial exams to become the first Muslim woman in the Karnataka state to become a district judge. The judicial exams were held in Feb-March 2021, earlier this year.

Mumtaz is the daughter of Abdul Rahiman and Atijamma of Mulki. She bagged the top rank among the 12 candidates who managed to crack the exam to become district judges.
She completed her LLB degree from SDM Law College in Mangaluru and acquired a master’s degree in law from Mysore. She was appointed as Assistant Public Prosecutor at Bhatkal JMFC Court in 2010 and was later transferred to Udupi JMFC Court. In 2018, she was promoted to the post of Assistant Director of Prosecution (ADP) at the office of Udupi Superintendent of Police and was currently working for the same post.