Panel to curb violence against Muslims

Several Muslim organisations in Hyderabad have held meetings to chalk out a plan to curb incidents of violence especially mob violence against Muslims in the wake of several incidents of lynching taking place in India in several states. Two consecutive meetings of representatives from various community organsiations, predominantly Muslim and have been fighting for the rights of Muslims have taken place. The last meeting took place on 4th July, in which it has been decided to form a board that will be called as ‘Khairsugali Board’ or Goodwill Board. The meeting was convened by Moulana Mohammed Hussamuddin Sani Jafar Pasha. Representatives in the panel board are from the Jamiat-e-Ulema Hind, Jamat-e-Islami, Tamir-e-Millat, Majlis-e-Ilmia, Majlis Khatam-e-Nabu-wat, Najat-ul-Ulema, the Shia community, Ahle Hadees, Safa Bait-ul-Maal and Sufi scholars.
The Khairsugali board will deal with the incidents of violence on a monthly basis. Talking to Twocircles.net, Rahamath Husami, one of the organisers, said, “The motive of forming this panel is to curb incidents of violence, we want peace. And I am sure people of other religions also want peace. We just want to say that we want such incidents to stop. And In sha Allah the panel will meet K T Rama Rao, MLA and working president of the TRS party to discuss with him the possibilities of demanding the center to provide protection through a law that also talks about strictest punishment for those indulging in mob violence. We may also have a public meeting so people will know that there is a panel that will help anyone has been victimized in all possible ways.”
There have been suggestions to include other marginalized communities such as Dalits and Christians who are also at the receiving end in the panel. 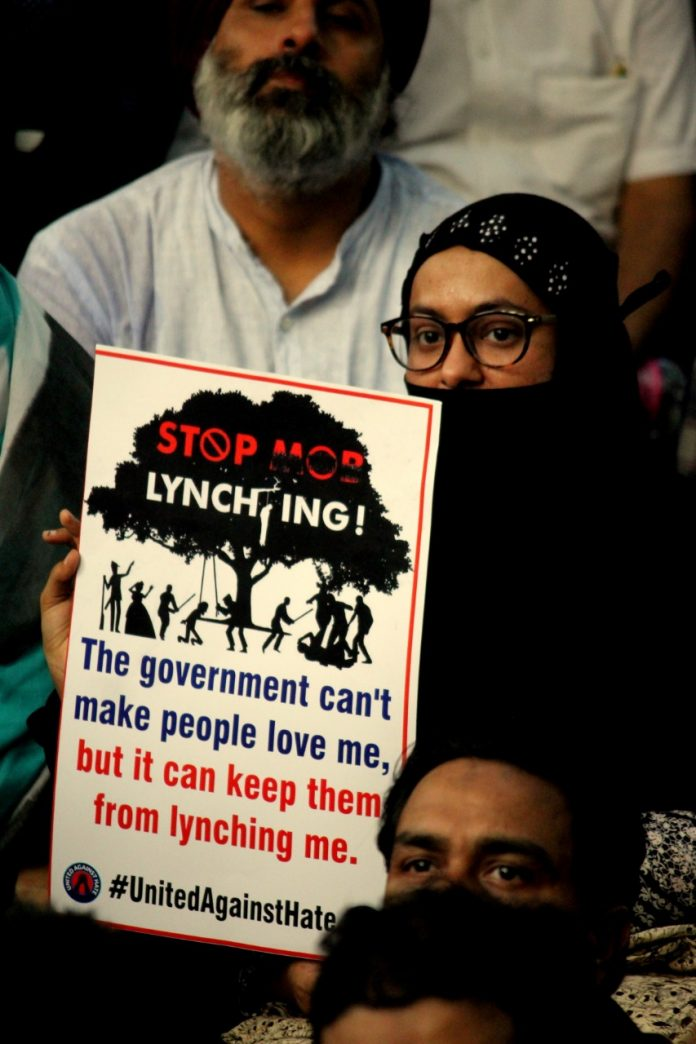