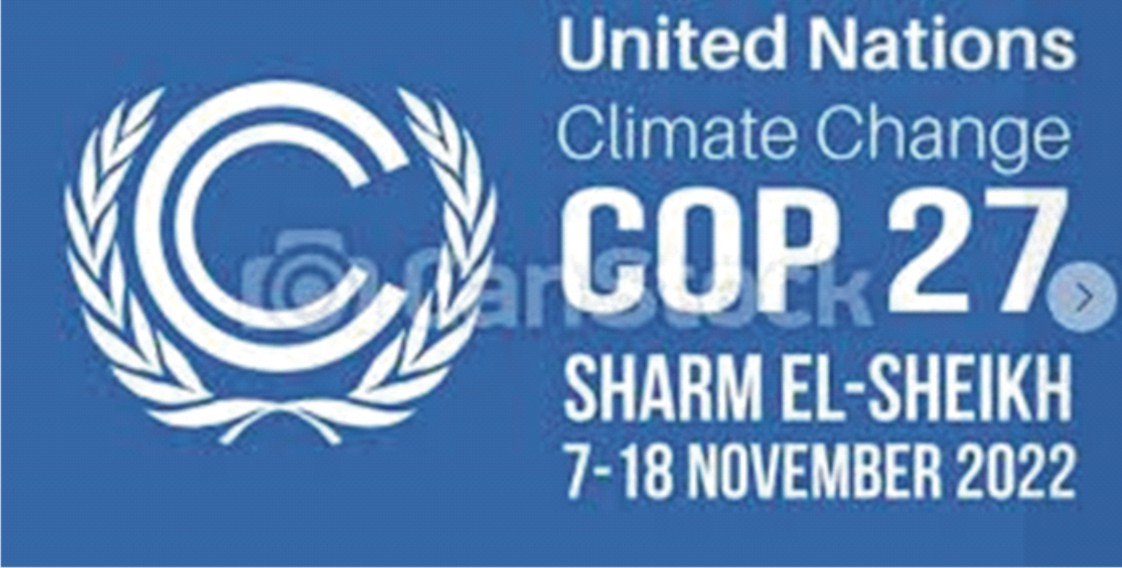 Aligarh/ New Delhi: As the whole of mankind is grappling with the rising temperatures of the planet earth, the Holy Qur’an presents noteworthy references to this burning problem. In November last month, the annual UN Climate Change conference was held in Egypt.

Dr. Faiza Abbasi, Director of the UGC Human Resource Development Center at Aligarh Muslim University (AMU), delivered a presentation titled “Climate Change, Carbon Sequestration, and the Significance of Trees in the Holy Quran” at the K A Nizami Centre for Quranic Studies. She highlighted the Holy Quran’s notable references to climate change and emphasized that it is the responsibility of humanity to stop it.

The Prophet Muhammad (Peace Be Upon Him) was enthusiastic about planting trees and urged his Companions to do so by saying, “Whoever plants a tree and carefully cares after it until it grows and yields fruit is rewarded (Source: Musnad)”. She stated in a lecture on the utmost care for the preservation of trees on November 21. This proverb is adequate to inform us of Islam’s concern for the environment.

“Planting a tree is a ‘Sadaqah jariyah’ (continued charity) in Islam, for the poor and the rich alike. Whenever a human being or even an animal shelters under the shade of a tree or relishes a fruit that it produces, the planter will earn rewards, even after his or her death”, Dr. Faiza pointed out.

She added: Faith-based action for increasing the green cover of the planet is the way forward to mitigate the challenges of global warming and climate change.

“Islam teaches humanity to take care of the earth. Muslims believe that mankind should act as guardians of the planet and that they will be held accountable by the Almighty for their actions.

Prof Faiza Abbasi stressed: “It is an opportune time to deliberate upon the issue as world leaders have assembled in Sharm el Sheikh, Egypt for the CoP 27 – UN Climate Change Conference, 6 to 18.

She also discussed how the Holy Quran makes reference to trees in numerous verses and revealed that the K A Nizami Center would soon be developing a garden with trees and other flora that are referenced in the Quran.

It is recalled that the UN Climate Change Conference (COP27) concluded on 20 November in Sharm el-Sheikh, Egypt, with a decision to establish and operationalize a fund to compensate vulnerable nations for ‘loss and damage’ from climate-induced disasters. The UN Secretary-General welcomed the decision, calling it “an important step toward justice.” He at the same time called for “a giant leap on climate ambition” stressing the need to “drastically reduce emissions now.”

Dr. Arshad Iqbal also spoke on the plants mentioned in the Quran.

The programme was conducted by Syed Mohammad Mobashshir, and a vote of thanks was offered by Mohd Salman Ghauri.