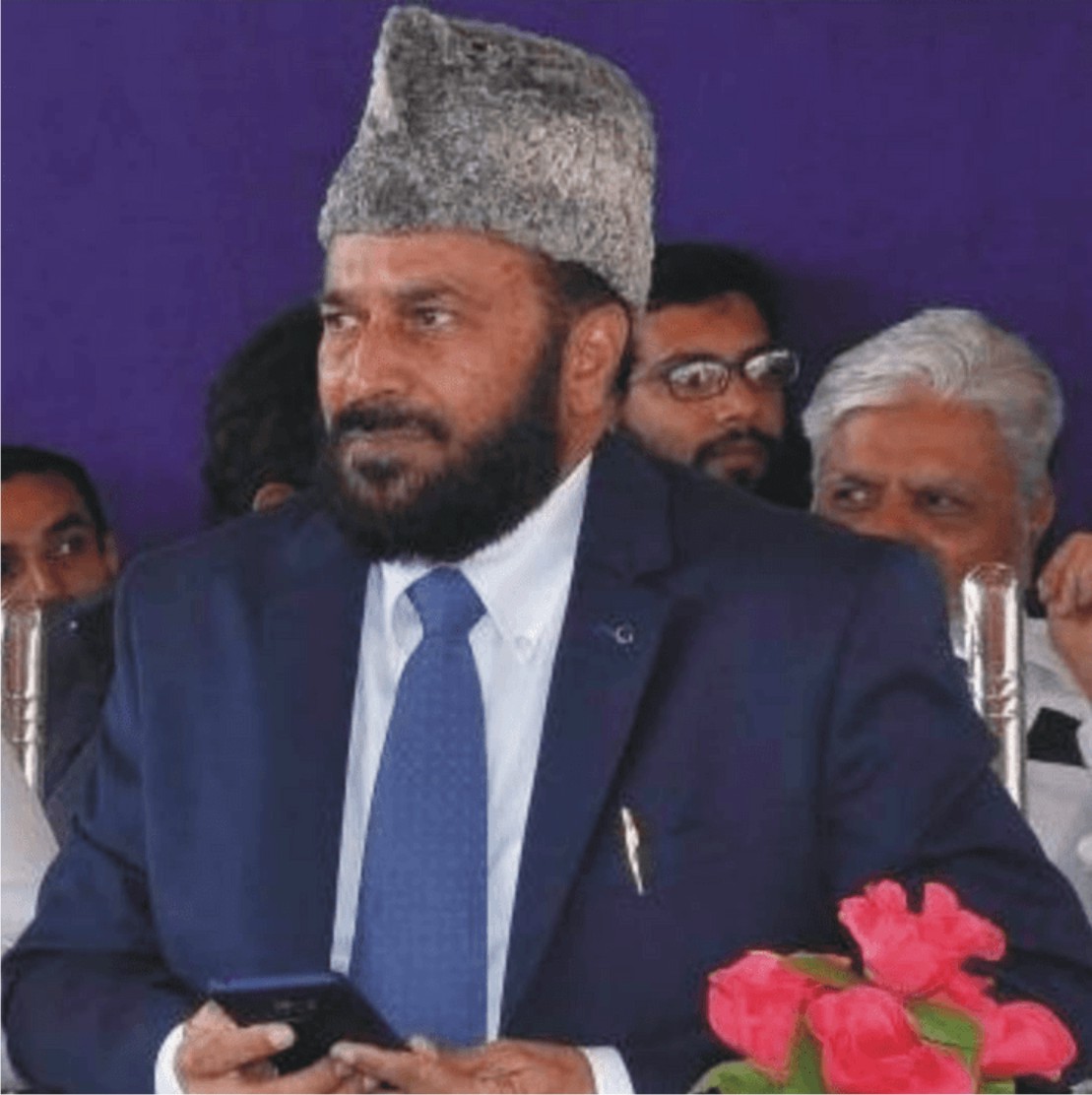 An institution-builder, he was a beacon of light for scores of social workers.

Dr. Salaam Musheer, noted social worker and former professor of the Bishop Cotton Women’s College in Bengaluru died this morning (May 3, 2021) after a short tenure in a hospital. He died of Covid. He was 68. He leaves behind his wife, two sons and a daughter.
An institution builder, Dr. Musheer set up ‘Buzurgon Ka Ghar’ (Home for the Aged) and ‘Apna Ghar’ (a home for the children) in Kolar almost thirty years ago. He also set up Millat group of institutions in Kolar which comprise a High School, a PU college and a Degree college. He founded “Ashiyana: The Home for Children”, in Lakshmi Layout on Bannerghatta Road in Bengaluru nearly 25 years ago. It is a facility patterned after SoS village where four to five kids are assigned to a female caretaker. The building of the Ashiyana Home was dedicated in the name of Janab Ibrahim Khalilullah Khan, a leading light of the Al-Ameen Educational Society. He also set up Muskan, a school meant to take care of children with special needs. It is located in Saraipalya, behind the Manyata Techpark in Bengaluru. He started a similar school (also named ‘Muskan’) in Kolkata nearly decade ago on the invitation of a philanthropist who dedicated four apartments for the purpose.
Musheer sab hailed from Kolar, a town 70 kms east of Bengaluru. He did his B.Com from the Govt First Grade College in the small town and later added a post-graduate degree from Mysore University. He taught at the Al-Ameen Degree College for three years and later shifted to Bishop Cottons Women’s College which came up in mid-1980s. He headed the Dept of Commerce for several years and retired from the College. He was later offered the Principal’s position at the Quwathul Islam Degree College which he served for nearly three years. During his tenure as a lecturer, he even earned a doctorate in Management Studies from the Annamalai University.
A man never to sit quiet, Dr. Musheer was deeply inspired by Christian missionaries and their social service organizations. He twice convened All India Social Workers’ Conference. First of these was held at the Al-Ameen Residential School in Hosakote while the second was held at Kolkata. During his college days, he conceived the idea of an Islami Baitulmal in Kolar and set up an institution which extended financial assistance to scores of deserving students. He was widely respected for his mentorship and took special care of Muslim girls in institutions where he served and guided them in studies, social etiquettes and careers.
A man alive to the contemporary needs of the society and ever in quest of modern methods of redressal, Dr. Musheer never shied of copying or emulating mores, manners and institutional set-ups that appealed to him for their efficacy, humaneness and transparency. ‘Buzurgon ka Ghar’ was a pioneering effort in that the Muslim community was not mentally prepared to have dedicated facility for assisted living for the aged in those days. His efforts in this direction were initially criticized but later inspired several other social workers to set up such facilities in Bengaluru and elsewhere.
Only a day before dawn of the holy month of Ramazan, he convened a meeting of trustees of the Muskan where plans were chalked out to use the part of the facility (it has a space exceeding 12,000 sq. ft) for setting up coaching centre for various competitive exams for Govt jobs. A month before that he drove us to Kolar where he had organized Abdur Raheem Memorial Lecture in order to commemorate the services of Kolar based philanthropist and builder Janab Abdur Raheem, whose unstinted support enabled Musheer sab in realizing several of his dream projects.
This writer had the privilege of travelling with him to Kolkata once and Berhampore and Murshidabad on another occasion where he held workshop to guide several social workers and institution builders in West Bengal.
A man with positive outlook and profound believer in action, Dr. Musheer would take upon himself the task of translating ideas into institutions if he determined that there was no other way of achieving the objective.
His death is a grievous loss for the community which is so deficient of role models. May his soul rest in peace! Ameen!
He was laid to rest the same afternoon in Quddoos Sab Graveyard in Jayamahal by mourners who gathered at a short notice.