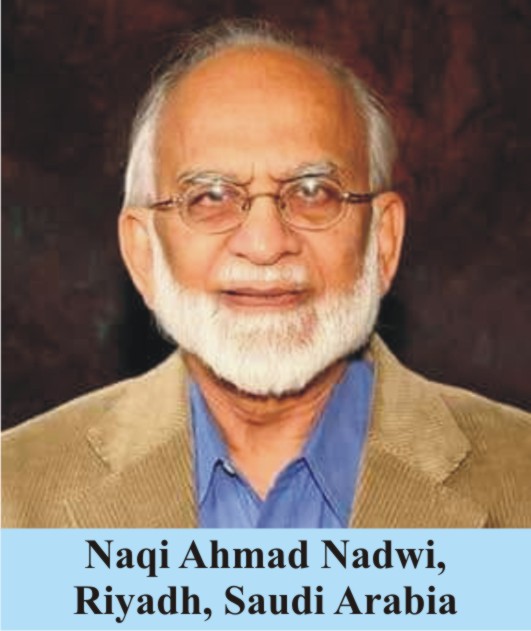 Eminent Islamic economist Dr. Nejatullah Siddiqui passes away in the US

Dr. Najatullah Siddiqui was a famous economist of India, an excellent Islamic scholar, and the author of many popular intellectual and research books on the subject of economics, and a prominent member of Jamaat-e-Islami.

Dr. Najatullah Siddiqui is one of the eminent scholars and economists of the Islamic world. On the one hand, his books on economics and other Islamic sciences have received much praise and his books have been translated into many languages ​​of the world. On the other hand, he developed a team on Islamic economics in the Islamic world that is fully capable of carrying his work forward. It is for this reason that he was awarded the King Faisal International Award in Islamic Studies in 1982 for outstanding research services in economics. Not only this but he was also awarded the American Finance House Award in 1993 along with many other awards.

Dr. Najatullah Siddiqui was the author of about twenty-five research and Islamic books, his books have been translated into Persian, Turkish, Hindi, Bengali, Mali, and Thai languages ​​, and his writings and publications are seen with great value in the academic circle. Apart from this, hundreds of his articles were published in prestigious journals and magazines around the world. His most famous book is Banking without interest, which has been published in more than 100 editions and has been translated into many major languages ​​of the world, and is available in two hundred and twenty libraries of the world. He has famous books in the Urdu language.

His famous works are in the English language.

Dr. Najatullah Siddiqui has also been a member of the editorial board of many renowned academic journals of the world, among which are notable.

Islamic Economics of the United Kingdom, Member of the Board of Trustees of the Accounting and Auditing Organization for Islamic Financial Institutions of Bahrain, Indonesia’s Economist

Dr. Najatullah Siddiqui passed away on November 11, 2022, in America.