Our own lives are like a salad cauldron a mix of joy and sorrow, difficulties and ease. What we put into this salad of life is actually up to each one’s conscience. 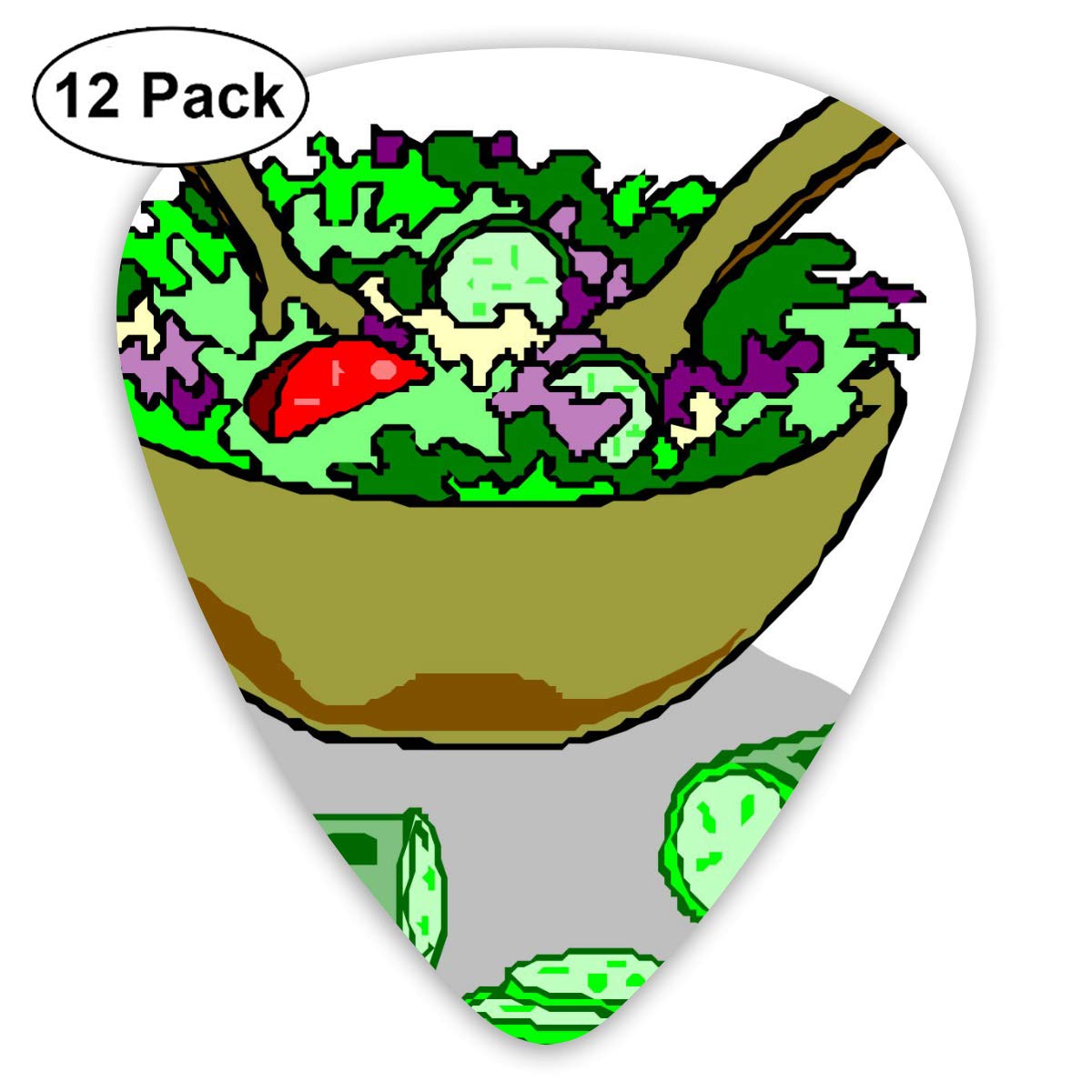 In this day and age when in many public places there are CC cameras installed so that people can be caught if they violate rules the concept of God Watching Us may sound old-fashioned to some people, although it still remains a fact. Firm in the faith that God was watching them at all times, many of our ancestors lived honest lives without CC cameras looking down on them. Our own conscience, these ancestors of ours remind us, should prick us when we do something wrong because we should know that God is watching us wherever we are.
The other day, I was at a place of worship and people were engaged in service, cutting vegetables or rolling out chapatis for lunch. I was sitting amidst four to five women and a little girl, cutting radish and cucumber for the salad and putting the bits into a cauldron. The items for the salad had to be cut in a certain size, neither too big, nor too small.
I followed what the other women were doing, trying to keep to this moderate size. Besides me sat a little girl who was cutting cucumbers with her little hands and knife, but the pieces she was making were just too big. One of the women sitting with us told the girl to make the pieces smaller, but she could do only as she could.
Sitting next to her, I had no heart to tell her to cut the cucumbers smaller. After all, she was a kid. While I continued working on the salad things, a thought came to my mind. If the big pieces of cucumber were mixed into the big cauldron of salad, no one would notice as the quantity was so huge. Yet, as a rule, a good salad ought to have moderately-sized pieces of radish and cucumber and things like that!
It was easy to just put those big cucumber pieces into the cauldron and be over with it. But I felt a sense of responsibility to redo what the girl had done. I began recutting the pieces she had made, bringing them down to the right size and putting them into the salad cauldron. At the end of it I was a little tired, but the feeling of having done something right wiped away the tiredness after a while. My conscience would have pricked me if I had to irresponsibly put the huge salad bits into the cauldron. Doing that might have saved me time and energy, but it would not have given me a good night’s sleep.
Our own lives are like a salad cauldron a mix of joy and sorrow, difficulties and ease. What we put into this salad of life is actually up to each one’s conscience. If we are aware that God is watching us all the time, every little action or deed we do should be done in the awareness that God is always watching us and will take account of what we do. Then, we will do only what is right.
Our lives can be peaceful only if we do the right things because we are guided by faith that ‘God is watching us’, and not just because CC cameras may be hovering above and around us!