Islamic Voice 0 February, 2014 12:00 am
The Malaysian Court Ruling is Absurd!
Can Wishes And Sermons Solve Our Problem
Is The Quran Only For Muslims?

Instead of building yet another mosque in Paris, why not spend the money on educating young Muslims on how to write a good CV and get a job? 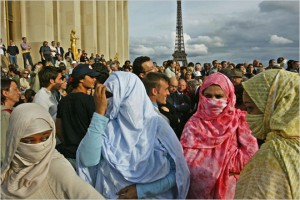