I became Muslim when I was 19 or 20 years old. I was in college and I attended a class on Islam and I just really found it fascinating.
Before, I had been Episcopalian Christian, but I wasn’t very religious. I believed in God but I didn’t really identify Him as a Christian; it’s just sort of family culture.
And I think when I learned about Islam, I really felt like this is the God that I had always believed in; and I felt that it was kind of my duty to follow this path that I felt was right.
I was young and idealistic, so I don’t think I had so much a problem; maybe now it would be too easy or something that, thank God, happened to me in a time in my life when I was motivated.
Was there a particular book or a particular person that motivated you?
You know, there was a book that really moved me a lot. I don’t I don’t think I ever thought about this as being a reason why I became Muslim, but it certainly had a big impact on me. It is the book “The Road to Mecca” by Muhammad Assad.
He’s a very interesting accomplished writer and scholar. He was originally an Austrian Jewish man, who in the 1920s and 30s traveled throughout Arabia the Middle East, and eventually became Muslim, and he wrote this book about his life.
It’s just a tremendous book and he’s an amazing writer.
Even his English is like his fourth or fifth language, but he’s an incredible writer. And that book really touched me and I still think a lot about it.
(Dr. Jonathan Brown is Head of Hadith Research at the USA-based Yaqeen Institute for Islamic Research)
(Taken from aboutislam.net) 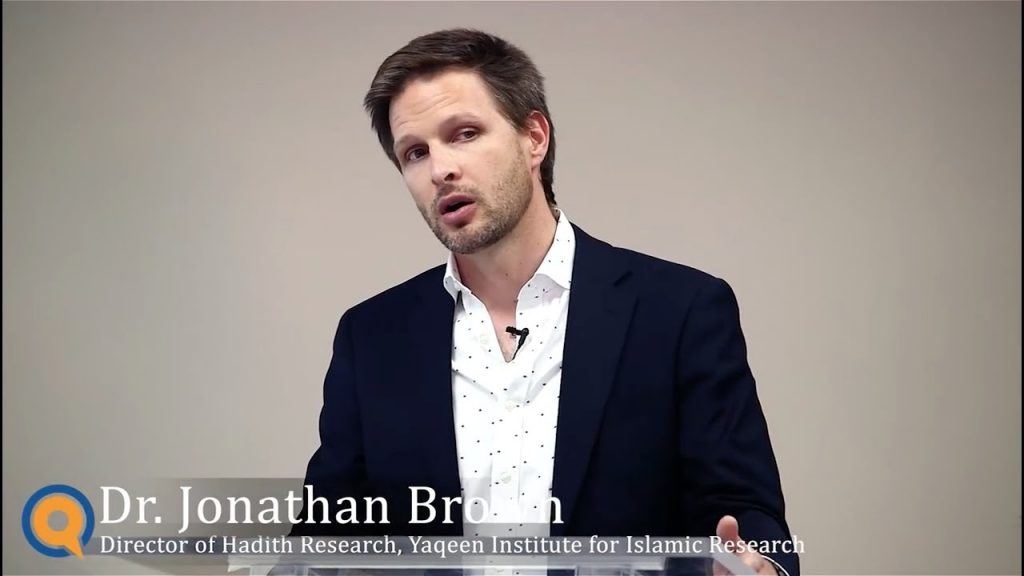