This World and the Hereafter

In a general comment on human beings, the Quran (76:27) says: Those people [who are unmindful of God] aspire for immediate gains, and put behind them a Heavy Day.

By Maulana Wahiduddin Khan
Man has been created as an eternal being. But his life span consists of two parts: the pre-death period, and the post-death period. A common weakness of man is that he takes his pre-death period as the basis or framework of his thinking and is concerned only about it. He does not think in the context of the post-death period of his life. This is the truth that is referred to in the above-cited Quranic verse. This is no ordinary matter. It is this issue that gives man’s thinking the right or wrong direction.
A person who thinks only in the framework of the problems and issues of the pre-death period of life develops in himself a world-oriented thinking. His thinking will, in every sense, become non-realistic thinking because he ignores the reality of the eternal life after death. And non-realistic thinking is another name for wrong thinking.
In contrast to this, a person who thinks in the framework of the issues of life after death will develop in himself Hereafter-oriented thinking. This sort of thinking is realistic thinking, because it is based on the reality of the eternal Hereafter. And realistic thinking is but another name for right thinking.
Man’s progress or destruction depends entirely on this issue. If a person who develops in himself world-oriented thinking, his entire life will move in the wrong direction. In contrast, the person whose thinking is Hereafter-oriented will head in the right direction. It is this issue that is of fundamental importance for man’s character-building.
(For more such thought-provoking reflections on Life, Death and the Hereafter by the noted Islamic scholar Maulana Wahiduddin Khan, see his recently-published book “Reflections on Life and Death”, which can be downloaded free of cost from the 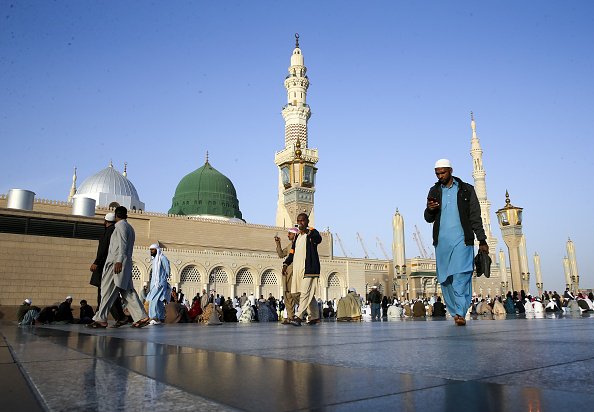