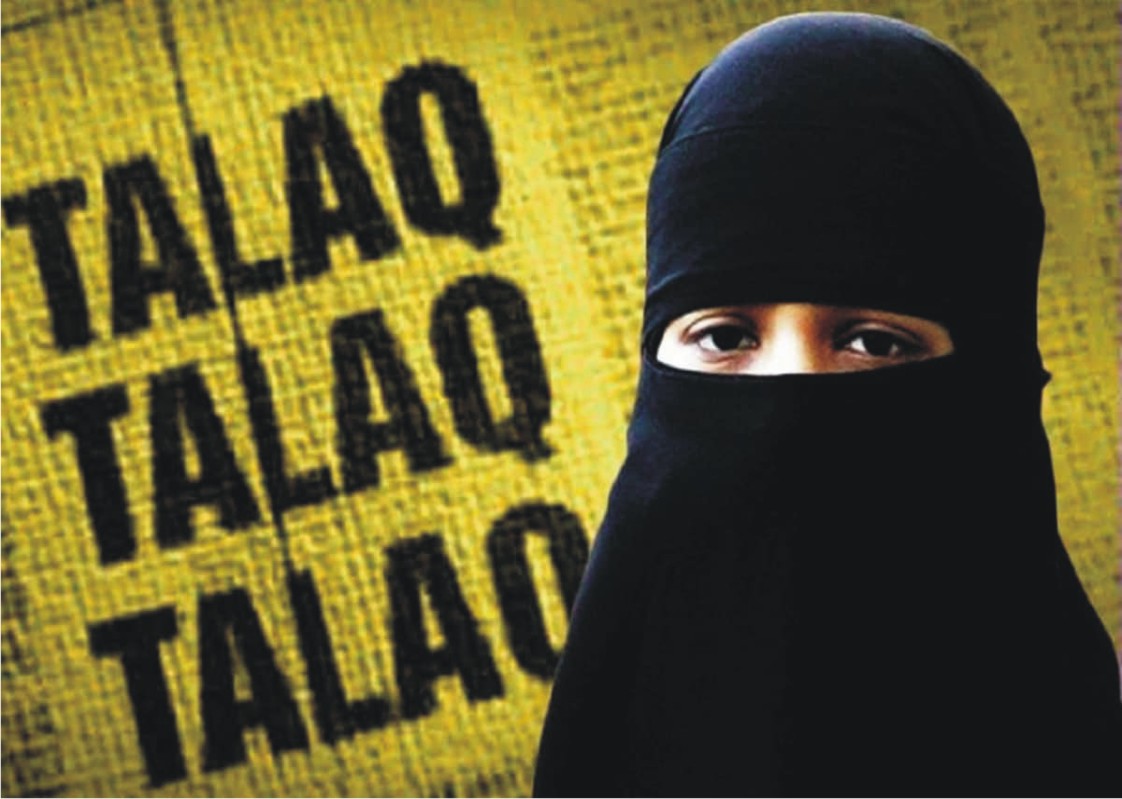 But does it also allow instant divorce?
The answer is a resounding no! So that drives us to the point to what it allows and what it does not?
“The Quran leaves vast possibilities of reconciliation and reunion for estranged and divorced couples. And the verses on this are very simple and do not leave much scope for multiple interpretations,” says Shajahan Madampat.

The Quran also stipulates serious mediation efforts undertaken by the families of both husband and wife before the step of divorce is contemplated.

“The Quranic verses basically say that a couple enjoys the freedom to remarry and reunite even after two divorces, but after the third, they can reunite only if the woman gets married to another man and divorced. In fact, it is for the mediators to decide whether the couple is beyond reconciliation or not,” reads the post.

The author, therefore, cited following verses so that there should be no room left for misinterpretation.

Read the verses here:
[4:128] If a woman senses oppression or desertion from her husband, the couple shall try to reconcile their differences, for conciliation is best for them. Selfishness is a human trait, and if you do good and lead a righteous life, God is fully Cognizant of everything you do.

[2:226 – 227] Those who intend to divorce their wives shall wait four months (cooling off); if they change their minds and reconcile, then God is Forgiver, Merciful. If they go through with the divorce, then God is Hearer, Knower.

[65:2] Once the interim is fulfilled, you may reconcile with them equitably, or go through with the separation equitably. You shall have two equitable witnesses witness the divorce before God. This is to enlighten those who believe in God and the Last Day. Anyone who reverences God, He will create an exit for him.

And if he has divorced her [for the third time], then she is not lawful to him afterward until [after] she marries a husband other than him. And if the latter husband divorces her [or dies], there is no blame upon the woman and her former husband for returning to each other if they think that they can keep [within] the limits of Allah. These are the limits of Allah, which He makes clear to a people who know.

And when you divorce women and they have [nearly] fulfilled their term, either retain them according to acceptable terms or release them according to acceptable terms, and do not keep them, intending harm, to transgress [against them]. And whoever does that has certainly wronged himself. And do not take the verses of Allah in jest. And remember the favor of Allah upon you and what has been revealed to you of the Book and wisdom by which He instructs you. And fear Allah and know that Allah is Knowing of all things.

And when you divorce women and they have fulfilled their term, do not prevent them from remarrying their [former] husbands if they agree among themselves on an acceptable basis. That is instructed to whoever of you believe in Allah and the Last Day. That is better for you and purer, and Allah knows and you know not.
(Extract from: https://www.outlookindia.com/website/story/does-the-quran-allow-instant-triple-talaq)