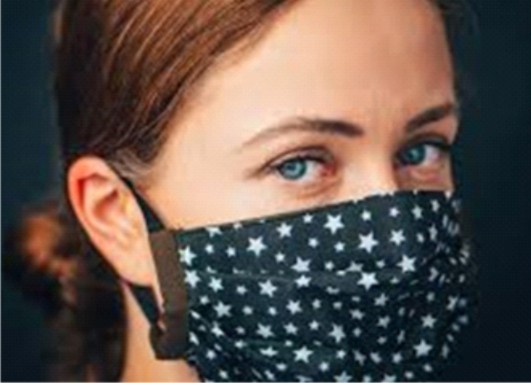 Islam is a peaceful religion, and Muslims have some distinct blessings owing to their belief in one God, “Allah,” and accepting Muhammad (pbuh) as the last Prophet. For decades, the antagonist of the Muslim world has been engaged in Islamophobia, aiming to segregate Muslims. In the 21st century, anti-Muslim bigotry is rising more with the global rise of technology. Hybrid warfare and Artificial Intelligence (AI) have become easy tools to modify ideologies and barrage hate. Various social media platforms have been used to incite and hurt Muslim sentiments by spreading Islamophobia and xenophobic language.

Anti-Islamic propaganda is made chiefly during Muslim development to misdirect the original mission to shattering sentiments. Islamophobia is used as a tool of war, where prejudice against this particular religion is evident in Islam’s amalgamation with “terrorism.” This is such a firm turn, as Muslim leaders unceasingly clarified that Islam has no link with terrorism, which is undoubtedly known to everyone; however, pretend fake to make a ground for propaganda against Muslims.

Who is brewing the anti-Muslim agendas?
For so long, various countries have been brazenly pursuing anti-Muslim agendas.
The reality of the countries who are involved in such inhumane acts is so acrimonious that on one side, they claim to be modern; on the contrary, they consider Islam as a conservative religion. Nonetheless, in reality, their thoughts are still blocked in a petite shell, restricting them from accepting other religions, particularly Islam. The short-sighted anti-Islam views reveal their harsh reality and dual standards. Fashion models in full clothes (head to toe), caps, and handkerchiefs (aimed to cover the head) are acceptable for them. However, hijab permitted in Islam is prohibited and considered disgraceful in their eyes.

The misperception regarding the Islamic veil is that it is a barrier that hinders people from expressing their thoughts; nonetheless, no apparel has the power to alter ideology. The time has shifted and has brought the world into the situation, which has forced everyone to wear face masks to get rid of COVID-19. Face covering, which was once a source of consternation for non-Muslims, has now become a universal requirement.

This brings up the issue of where are such narrow-minded ideologies now?
Has covering face changed their mindsets and visions too? No, it has definitely not changed anyone’s ideology. Thus, it is essential to comprehend that covering body has no linkage with ideology or anything. Undeniably, wars and rivalries are a part of life; nevertheless, the question that arises here is that adversaries of the Muslim world have no other strategy than to inhumane or disrespect religion? This demonstrates that covering the head, face, or body or having a beard are not issues; instead, the problem for them is the existence of Muslims; thus, they objectify Islam which is nothing but a mere fear of Islam’s exaltation and, inevitably, the Muslim world.

Which elucidates Islam’s non-discrimination stance. How long will such tactics be played to dislocate Muslims? France’s Islamophobia case study 2021 is still alive in Muslims’ hearts, and now Hijab row has compelled many Muslims to boycott their products and ideologies. Though such propagandas hurt Muslim sentiments simultaneously, it provides greater courage to raise their voice against such anti-humanitarian and anti-Islam views and spread Islam.