What Hajj Taught Me!

Islamic Voice 0 August, 2019 12:00 am
Consultation and Democracy
Parent’s Day Out- Part 5
How to Achieve Mindfulness in Islam

Life is About Prayer, Not Partying!

By Nigar
Every year as the time for the Hajj arrives, my memories of my Hajj get revived, helping me cherish that unforgettable journey! Prior to 1997, which was the year I performed Hajj, life for me was something like one big party! Bestowed with a job that required me to allure consumers to buy things like shampoos that would supposedly give them glorious hair to watches that would supposedly add to their ‘sophistication’, the fame and fortune that the advertising world brought with it was what I considered my purpose of life. Prayer was far from my mind and heart. Daily binging on fast food, slogging late hours to meet deadlines and other such aspects of the rat-race I was running ultimately took a toll on my health, emotional, mental and physical. Then, one day this was in 1997 when I was at home recovering, I decided to give it all up. The glamour and the attention and the tensions that I had liv 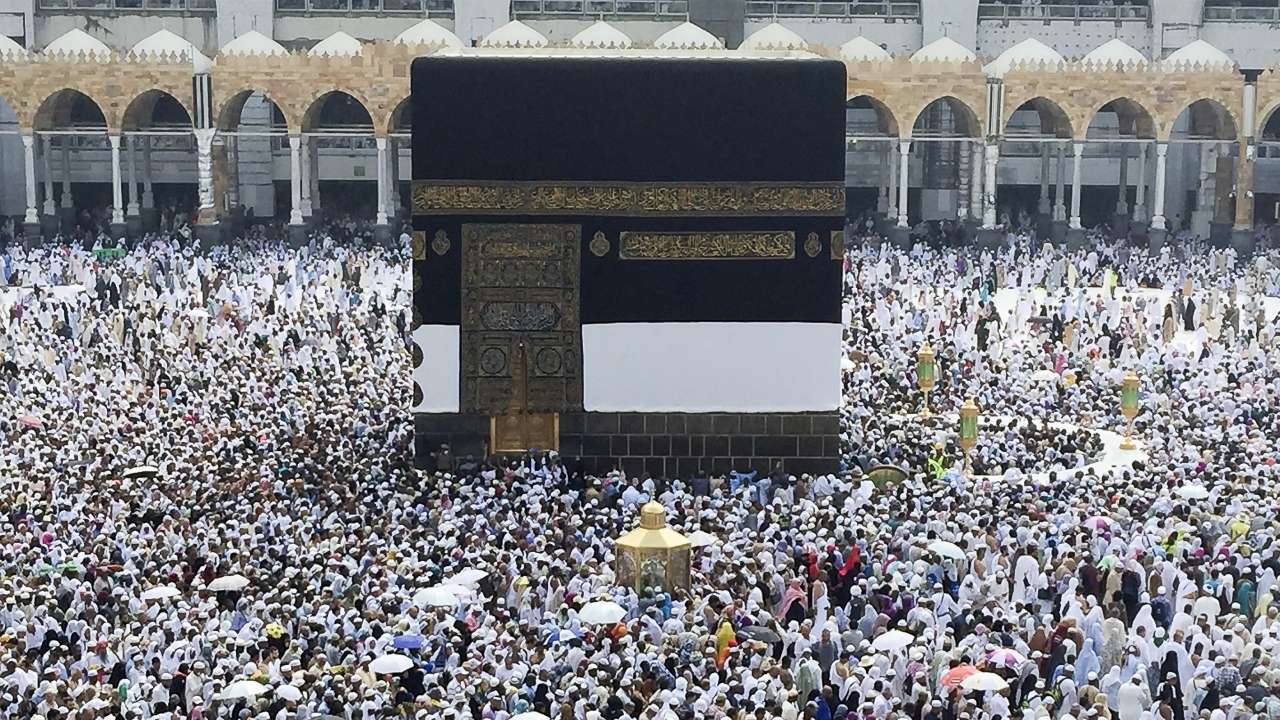 ed with just did not make any sense. My ill health, I felt, was a message from God to wake up and realize the true purpose of my life.
I told my parents that I wasn’t keen to continue in my career and I wished to do Umrah. My mother gave me the wise suggestion to perform the Hajj instead as my father was around and could be my mehram. So, that’s how I set off for Hajj with my father, by God’s grace. I was very excited travelling to Mumbai from Bangalore and then to Jeddah by plane.
When the bus from Jeddah arrived in Makkah, it was quite late at night. I had been told by several people about what to do when I saw the Kaabah for the first time. But as I set eyes on the Kaabah for the first time, I was stunned so much that I could not utter anything. I just kept looking at the Kaabah in wonderment!
While all those who perform the Hajj follow the same rituals, the inner experience that one goes back with could be different for each person. The stay in a tent at Mina and the escape from a big fire that broke out then, the fact that there are lakhs of pilgrims who perform the tawaaf around the Kaabah but yet each one gets the chance to do it, the order and discipline of so many people praying together at Arafat, the night spent under the open sky in Muzdalifa, the hospitality of the inhabitants of Makkah and Madinah all these uplifted my spirits so much that I felt that God had been very kind and merciful towards me. I realized that I could lead a God-conscious life if I determined to and that I should shed my dependence on a worldly designation to be in peace. When I was in Madinah at the Prophet’s Mosque, I prayed that I did not want to work to earn lots of money but to be in a place that gave me peace.
For me, the Hajj was a big turning point in my life. That good old proverb Sau choohey khaa key billi hajj ko gayi (‘The cat ate a hundred mice and then set off on the Hajj) rightly applied to me! It helped me realize that I should not be leading a party-full life but, rather, a prayerful one!