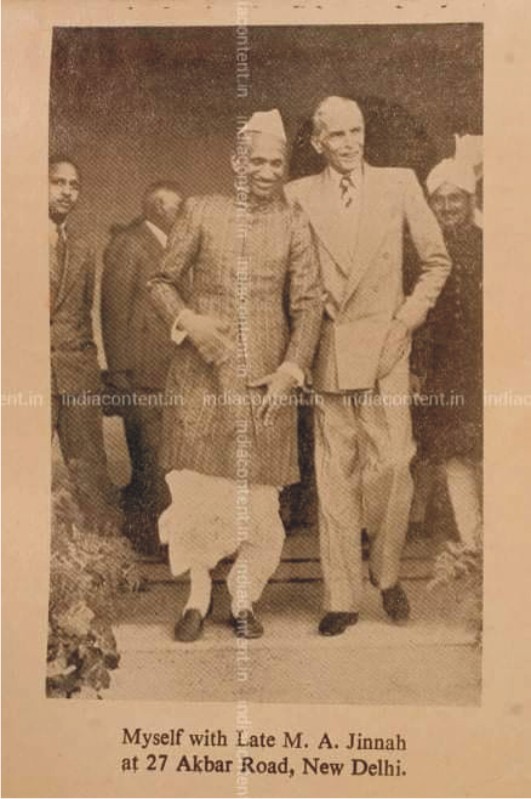 The truth of India’s Partition and its Sole Architect

In his addresses to the nation from the ramparts of the Red Fort on Independence Day, August 15, 2021, Prime Minister Narendra Modi declared that August 14 would be observed as Partition Horrors Remembrance Day in the country.

“Partition’s pains can never be forgotten. Millions of our sisters and brothers were displaced, and many lost their lives due to mindless hate and violence. In memory of the struggles and sacrifices of our people, August 14 will be observed as Partition Horrors Remembrance Day,” Modi said.

Prime Minister Modi further tweeted that “May the Partition Horrors Remembrance Day keep reminding us of the need to remove the poison of social divisions, disharmony and further strengthen the spirit of oneness, social harmony and human empowerment.”

Inadvertently, the Indian Prime Minister unstitched the wounds of the Partition of India and the role of its chief architect Mohammad Ali Jinnah. It would be an interesting exercise to revisit the subject and shed light after some new sources have come into the public domain that deserves larger public attention.

The new source is from Laxmana Dalmia a poet, writer, and daughter of Ramkrishna Dalmia, one of corporate India’s most dynamic personalities and a close friend of Mohmmad Ali Jinnah, the architect of Pakistan

Ms Laxmana Dalmia, in her book: “Papa…How I wonder what you are” narrates an emotional journey of the daughter of India’s prominent businessman Ramkrishna Dalmia where she pen’s some anecdotal account on India’s Partition and also about Mohammad Ali Jinnah, the founder of Pakistan.

Truth about Pakistan
Ms. Laxmana Dalmia writes, “Look here, I never wanted Pakistan! It was forced upon me by Sardar Patel. And now they want me to eat the humble pie and raise my hands in defeat.” Jinnah told my father Ramkrishna Dalmia, who is his closest friend.

“Jinnah never wanted Pakistan and even accepted Cabinet Mission Plan in July 1946 to form the United India. However, Congress backed out of the plan after initially accepting it and that really made Pakistan.” 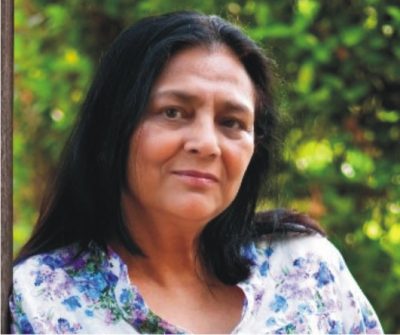 Ms. Dalmia wrote; behind Jinnah’s acceptance to ‘Cabinet Mission Plan’ was again my father Ramkrishna Dalmia. ‘During the visit of the Cabinet Mission to India in 1946, when all else failed, my father pressed Jinnah to settle matters on the basis of full autonomy for the provinces and only three subjects communications, defense, and foreign affairs remaining with the Centre.’

Ms. Dalmia writes, “his father urged Jinnah to meet and attempt a solution with Nehru for the last time. Jinnah was skeptical but agreed on the condition that any meeting would take place at my father’s house. Thereafter, in a lengthy meeting with Rajendra Prasad at our Akbar Road home, and a telephone conversation with Sardar Patel, my father urged them to arrange a meeting at any cost.”

“The BBC announced that ‘a wealthy Indian merchant’ was attempting an amicable settlement between the leaders of the Congress and the Muslim League. But Jinnah’s hunches were correct. The meeting was declined and a statement was issued the next morning that no significance need be attached to Dalmia’s negotiations. Jinnah was the first to phone: “Look at your own people’s mentality,” he lamented.

Jinnah’s house on Akbar Road, New Delhi
Jinnah sold his marvelous Delhi house to his closest friend Ramkrishna Dalmia for Rs.3 lacs. Jinnah chose his friend over others, who was a Jain and sold the house before Partition because he had no plans to live in Delhi. The house was later sold to the Dutch Embassy.

Ms. Dalmia writes; maybe because of his political involvement, Nehru had issues with Mr. Ramkrishna Dalmia. Later he ensured that the Indian businessman goes to jail. In 1962, Ramkrishna Dalmia was jailed for tax evasion, perjury, and criminal misappropriation of funds.

Two Nation theory
Jinnah did advocate the ‘Two-Nation theory’ a few years before Partition, but history remains a witness to the fact that he was not the first to do so. Actually, it was Hindutva icon, V.D Savarkar, who first advocated the ‘Two Nation’ theory. He vocally pleaded that Hindus and Muslims are two separate nations and cannot live together in a single nation. This was much before the Muslim League’s supremo demanded the creation of Pakistan on the basis of the two-nation theory. History also witnesses the fact that Jinnah was a firm believer in the theory ‘Two-Nations-Together’ and that he preached for the longest period in his public life.

However, Indians do not absolve Jinnah for the Partition of India. This is contrary to the fact because Jinnah tried his utmost to prevent India’s Partition. He hated Partition on the basis of ‘two-nation.’ In his address to the All India Muslim League Council meeting in Karachi on December 1947, he stated something that sounds unbelievable today:

“I tell you that I still consider myself to be an Indian. For the moment I have accepted the Governor-Generalship of Pakistan. But I am looking forward to a time when I would return to India and take my place as a citizen of my country.”

Jinnah’s trusted follower; Raja of Mahmudabad, who met him in Karachi in 1948, writes that after the creation of Pakistan, Quaid-i-Azam looked a sad and unhappy man. “He could not undo his past. He wanted to come back to India. In fact, he still considered himself an Indian and wanted to return to India.”

Jinnah’s house in Bombay
Mohd Ali Jinnah never sold his Bombay House as he wanted to retire and live in Bombay. Jinnah built his beautiful mansion at Malabar Hill in Bombay.

Sri Prakasa, India’s first High Commissioner to Pakistan, in his memoirs’ Pakistan: Birth and Last Days of Jinnah (Meenakshi Prakashan; Meerut, 1965), gives a fascinating account of the days in the aftermath of Partition. He says Jinnah’s heart was not in the Governor House in Karachi but in his house in Bombay that he built brick by brick.

Sri Prakasa writes; Prime Minister Nehru, out of goodwill, decided not to disturb the Jinnah House in Bombay. However, since there was a shortage of accommodation for consulates, Nehru directed the Indian High Commissioner to consult Jinnah’s wishes for the rent he wanted for letting it out of his house.

Sri Prakasa writes, Jinnah was flabbergasted by the inquiry “and almost pleadingly said to me: ‘Sri Prakasa, don’t break my heart. Tell Jawaharlal not to break my heart. I have built it brick by brick. Who can live in a house like that? What fine verandahs? It is a small house fit only for a small European family or a refined Indian prince. You do not know how I love Bombay. I still look forward to going back there.’