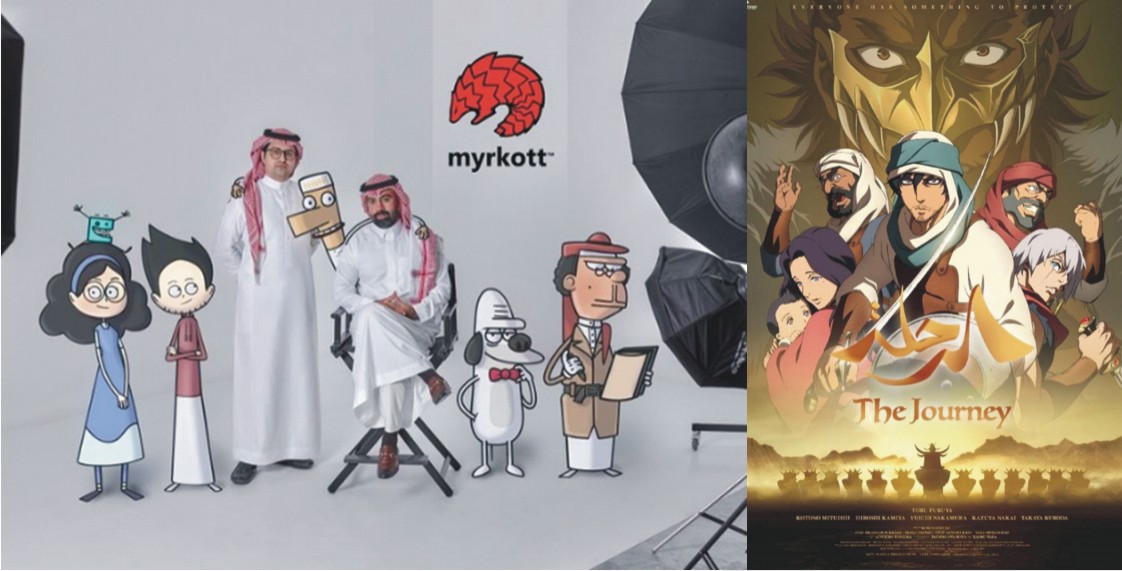 Saudi Arabia’s flourishing film industry thrives due to many factors

RIYADH: These are exciting times in Saudi Arabia’s movie industry. The Saudi Film Festival ended in Dhahran. The Saudi-Japanese animation “The Journey” was released in cinematic form. A “Saudi Film Night” was also held at the Arab World Institute, Paris. 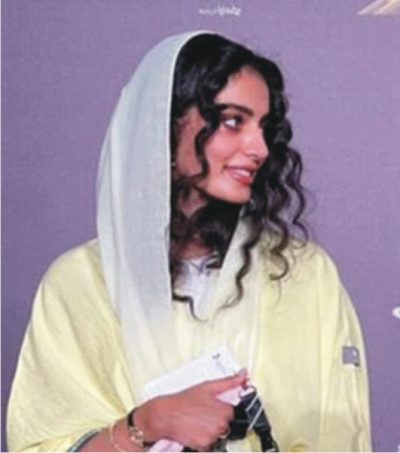 These events marked a departure from just a few decades ago when the Kingdom had little to no film production and distribution industry.
Many factors have contributed to this transformation, including the rise of young talent as ambitious Saudi filmmakers seize the new opportunities.
Sara Al-Sara Al-Munef, a young film director whose short feature “2020 Faces” was screened at the Saudi Film Festival,told Arab News that “I wouldn’t say it’s easy or hard to break into the film industry,”
“We are given every chance: Festivals offer us a platform to screen our films and to compete in competitions worth millions of dollars. Many companies fund new film projects.
“It doesn’t make a difference if you’re a woman or a man; it’s up to me now to deliver something that will get appreciated.”
Saudi Arabia’s new cinema theaters and the growth of streaming services like Netflix and Shahid VIP, which are both global, are driving the market for high-quality film content. This is driving significant investment into the Kingdom’s film industry.
Young Saudi filmmakers want to emphasize to potential investors that film production is not a fast-profiting, high-turnaround business.It can take several years to make a feature film of this length. Rushing the process could lead to poor quality.
Saudi Arabia’s future looks bright with hundreds of new cinemas opening across the Kingdom, active government support, and ample public and private funding. New distribution channels are also being developed, and an ambitious group of young filmmakers.
Saudi Arabia is no longer a distant outlier in this sector.