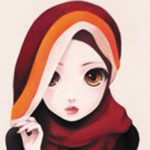 Working for a Cause 0