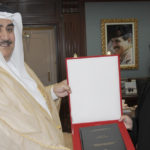 Fear of Books in Pakistan