Muscat: The Royal Oman Police (ROP) recently appointed an Omani female officer as the Director of the Police Rescue Department for the first time. Lieutenant Colonel Hanan Al Salimi says: “I feel happy and proud to hold this position, which shows the trust of the police command in Omani policewomen”. She added that Omani policewomen can work side by side with their male counterparts to provide the best for the country. “Omani women are hardworking and ambitious. They occupy the top positions in the country, thanks to the support of Omani officials.” In January, the Royal Oman Police appointed an Omani female officer as the head of a police station for the first time. Lieutenant Colonel Shaikha Bint Ashour Al Hambasiyah, the new head of Watayah police station in Muscat, said that she was happy and proud to be the first Omani woman to head a police station. 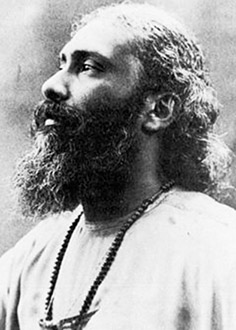