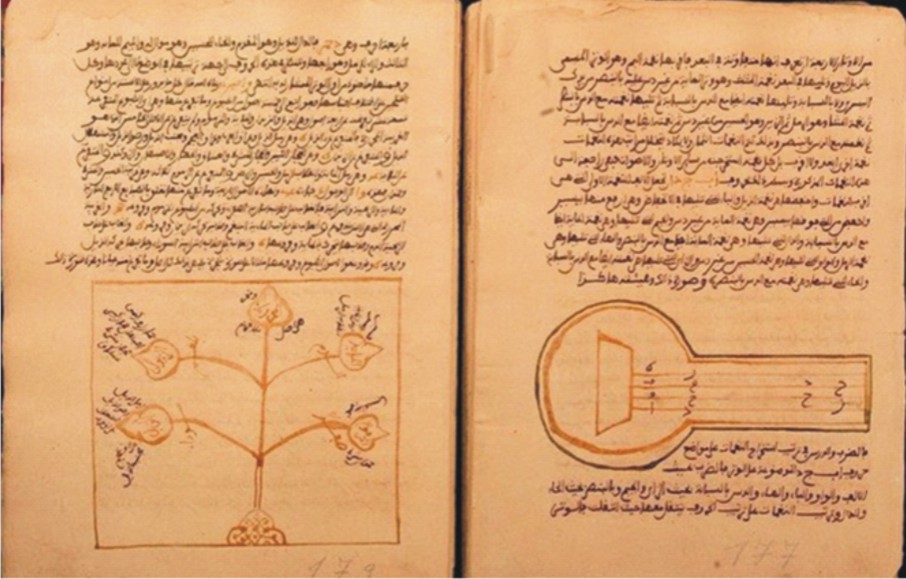 Google And Malian Teams Save Manuscripts Rescued From Islamists Online

London: Google has finished the mammoth project of digitizing 40,000 Malian manuscripts smuggled to safety from Timbuktu, preserving the historical documents and making their knowledge publicly available.

The priceless manuscripts dating back to the 11th century and were rescued after Islamist militant groups took control of large areas of northern Mali in 2012.

Once a center of academia, culture, and Islamic thought, Timbuktu now faces a continuing threat from violent insurgents.

The city hosted a library with contacts across the Middle East and the Mediterranean, with texts covering mathematics, medicine, astronomy, Islamic anti-war polemics, and scripts written in Hebrew.

The manuscripts are written on a range of parchment, from Italian paper to goat, sheep, and even fish skin. In a sign of the country’s central role in the gold trade, some are adorned with gold leaf.
After completing the nine-year digital project, the manuscripts have been uploaded to the website Mali Magic and can be viewed by anyone.

Insurgents briefly held Timbuktu in 2016, and the extremists have posed a constant threat to Mali’s cultural heritage since the onset of their terrorist campaign.

The International Council of Museums declared an archaeological emergency in 2016 after reports that vast quantities of Malian treasures, including manuscripts, terracotta statues from the Niger valley, and jewelry, were being looted by jihadists and sold on the black market.

Google assisted librarians in Timbuktu to digitize the texts once the city was made safe and they were returned there.

Just a few hundred of the tens of thousands of texts were lost to a fire started by the insurgents, according to Abdel Kader Haidara, the librarian behind the smuggling operation.

“Central to the heritage of Mali, they represent the long legacy of written knowledge and academic excellence in Africa and hold potential to inspire global learning from the actions of the past in confronting modern-day issues,” he said.

“It’s been said that all the history of Africa is oral. We have more than 400,000 manuscripts here written uniquely by the hands of Africans, and it’s a true Renaissance.”

Chance Coughenour, program manager and digital archaeologist at Google Arts and Culture told The Times: “We are honored to support our partners with the technology to make their work accessible to people worldwide.”

Islamists aligned with Al-Qaeda have fought a bloody insurgency in Mali and the surrounding region. Thousands of people have died, and hundreds of thousands have been displaced during the conflict.