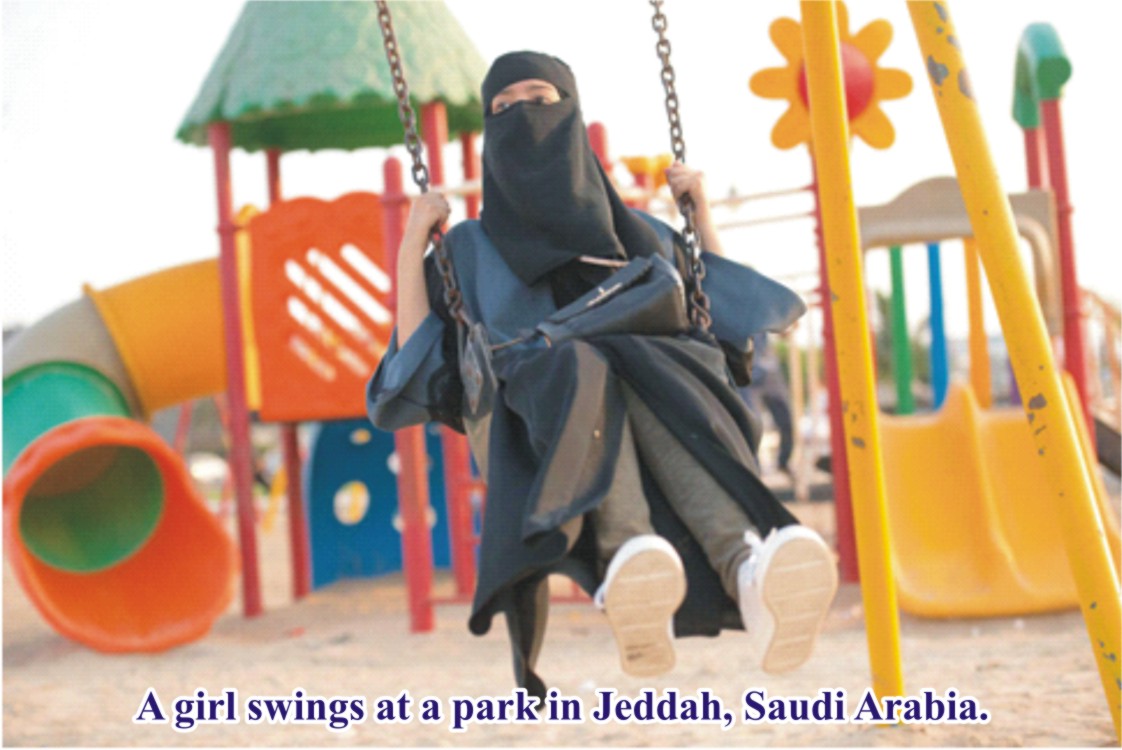 Why young Saudis may reshape the Muslim world

The country’s new textbooks are moving away from teaching hate and toward a tolerance of other faiths.

Like the proverbial hand that rocks the cradle, school textbooks still greatly influence a country’s next generation, despite the growing power of social media. And perhaps no country has made such a swift change in its textbooks over the past few years than Saudi Arabia, the center of the Islamic world.

The shift by the Saudi Ministry of Education away from teaching hate and fear of others – especially Jews and Christians – has been so dramatic that a new study of the latest textbooks claims a change in Saudi attitudes “could produce a ripple effect in other Muslim majority countries.”

“The Saudi educational curriculum appears to be sailing on an even keel toward its stated goals of more moderation and openness,” states the Institute for Monitoring Peace and Cultural Tolerance in School Education (Impact-se), an Israeli research group. Since 2020, at least 22 anti-Christian and antisemitic lessons were either removed from or altered in the textbooks, while an entire textbook unit on violent jihad to spread Islam was removed.

“We believe that Saudi Arabia is seeking a place in a region that hopes to resemble a family of sharing and cooperating nations,” the Impact-se study concludes.

While the study cites the need for further changes in textbooks, it points out that a national vision for transforming the Saudi economy, laid out in 2016 by Crown Prince Mohammed bin Salman, requires a change to prevailing ideas, not just industries.

For decades, the country’s social and educational outlook was controlled by Muslim clerics preaching a fundamentalist version of Islam known as Wahhabism. After the attacks of 9/11, the United States and others drew sharp attention to the hate-filled radicalism of Saudi textbooks.

But the real motive for change may be the need to allow a free flow of ideas among students and encourage critical thinking to create an economy based on technological innovation rather than oil exports. While Saudi Arabia is far from being a democracy, it feels pressure from young people to modernize. Nearly two-thirds of Saudis are under the age of 35.

As the Impact-se report states, “Rigidity and hate for the other will not serve to unlock the potential of a nation, while respect for others is key to prosperity and security.”