Islamic Voice 0 July, 2019 12:00 am
Engendering Dilemmas
Religion and Science in Harmony
Are We Being Stewards of the Environment?

This book is a precious gem, not to be missed, full of valuable insights on how to live a more meaningful life. 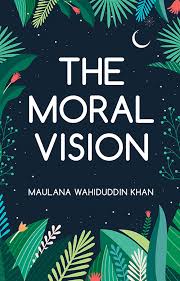