Banking: A Dilemma for Indian Muslims

Islamic Voice 0 August, 2019 12:00 am
Saudi Arabia aims to be among 15 top Global Economies with a $7tr Plan
Court Annuls Government Lease
Earning in an Economic Crisis: Where are the Opportunities?

There is no theoretical macro-economic model with any Muslim country to help realize the vision of an interest-free economy. 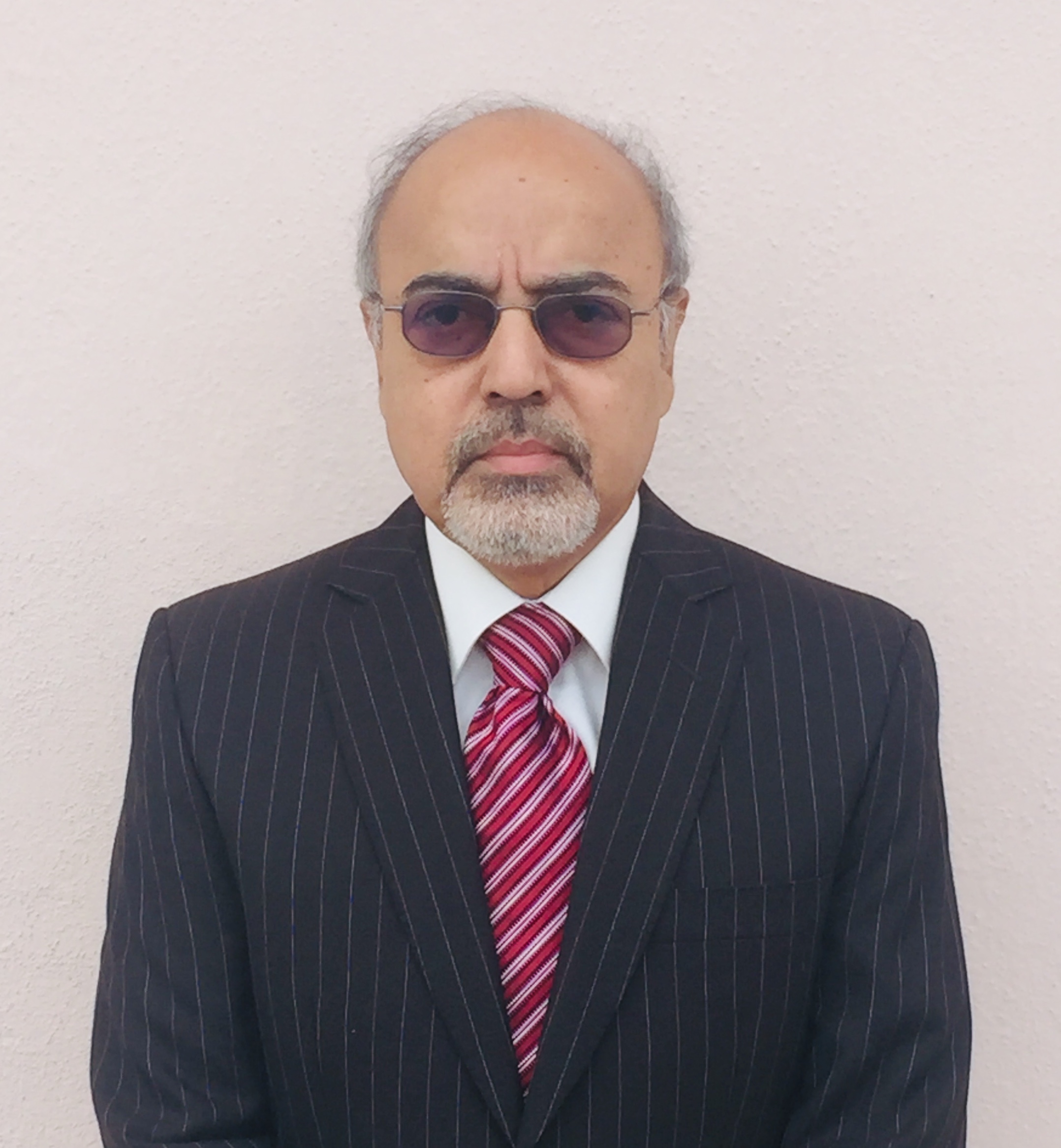