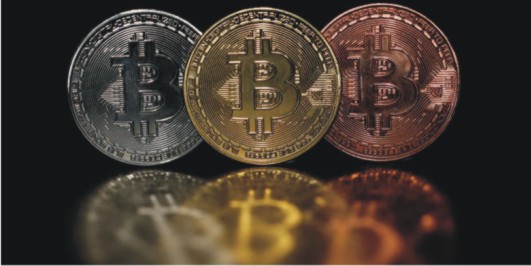 AFP 0 December, 2021 8:15 pm
Court Annuls Government Lease
The Booming Trend of Crypto in Indonesia
A Study of Socio-Economic Conditions of Muslims in Maharashtra

Indonesia’s top religious body has declared that Bitcoin and other cryptocurrencies are forbidden under Islamic law and should not be traded in the world’s biggest Muslim majority nation.
The country’s powerful Ulema Council issued a fatwa, or religious edict, as virtual currency trading soars in Indonesia and elsewhere.
Fatwas have no legal effect in the Southeast Asian nation of 270 million, but the declaration could potentially convince many Muslims to avoid cryptocurrencies.
Following a meeting recently, the Council likened crypto to gambling, which is haram or forbidden under Islamic law.
“Cryptocurrencies as commodities or digital assets are unlawful for trading because they have elements of uncertainty, wagering, and harm,” the Council’s head of religious decrees Asrorun Niam Sholeh told AFP.
“It’s like a gambling bet.”
Digital currencies are not tangible assets, and their value can fluctuate wildly, so they violate Islamic law, he added.
In June, Indonesia’s crypto-based transactions amounted to some 370 trillion rupiah ($26 billion) in the first five months of 2021, soaring from a year earlier, trade minister Muhammad Lutfi said.
The edict comes after Indonesia’s central bank said it was considering issuing its digital currency.
In 2019, the Council’s branch in Aceh province slapped a fatwa on the hugely popular but brutal online game PlayerUnknown’s Battlegrounds (PUBG) over fears it incited real-world violence.
More recently, it issued a fatwa against online lending. At the same time, it declared that Covid-19 vaccines were allowed under Islamic law even if they contained pork products, which are usually off-limits for Muslims.
(https://guardian.ng/news/indonesia-muslim-body-forbids-cryptocurrency-trading/)