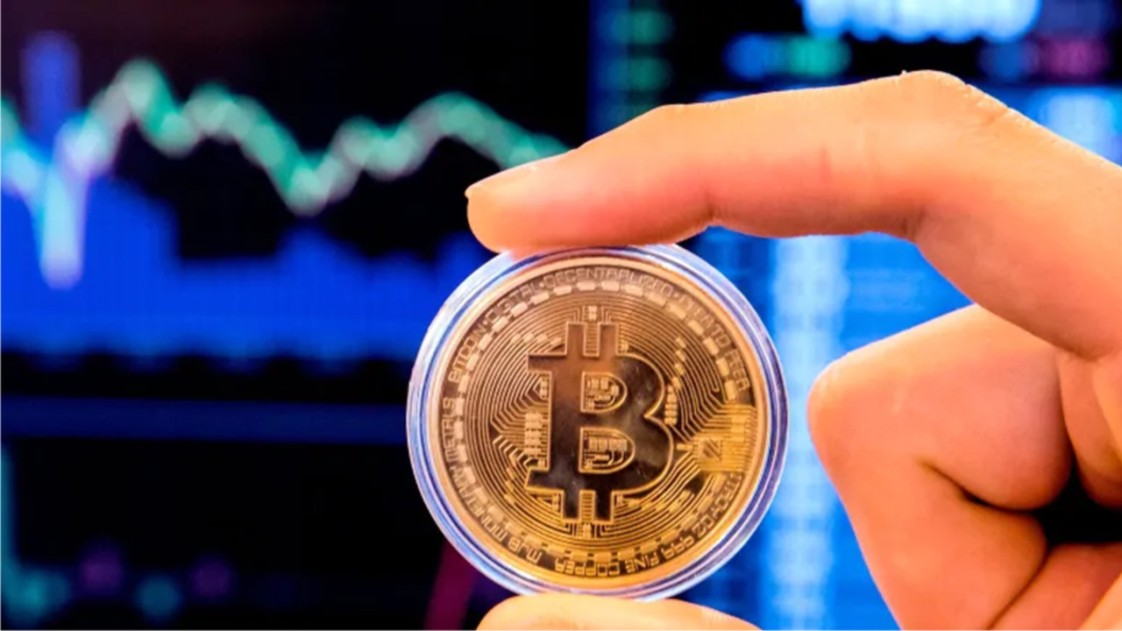 What is Bitcoin? How does it Work