The ‘Vitruvian Man’ is a drawing created by Italian genius Leonardo da Vinci in 1490. It is accompanied by notes based on the work of the architect Vitruvius. The drawing, which is in pen and ink on paper, depicts a male figure in two superimposed positions with his arms and legs spread out and simultaneously inscribed in a circle and square. The drawing and text are sometimes called the Canon of Proportions or, less often, Proportions of Man. It is stored in the Gallerie dell’Accademia in Venice, Italy, and, like most works on paper, is displayed only occasionally.
The drawing is based on the correlations of ideal human proportions with geometry described by the ancient Roman architect Vitruvius in Book III of his research work De Architectura. Vitruvius described the human figure as being the principal source of proportion among the Classical orders of architecture. Vitruvius determined that the ideal body should be eight heads high. Similarly, the foot is one-seventh of the height of a man and the distance from the elbow to the armpit is one-eighth of the height of a man.
Leonardo’s drawing is traditionally named in honor of the architect.

November 15, 2019
By Valea Rehana and Saleem had accompanied their parents to their relatives’ home in a village. They hadn’t spent their ... More
Prev Post Emperor Akbar’s Navratnas
Next Post Painted Rocks of China 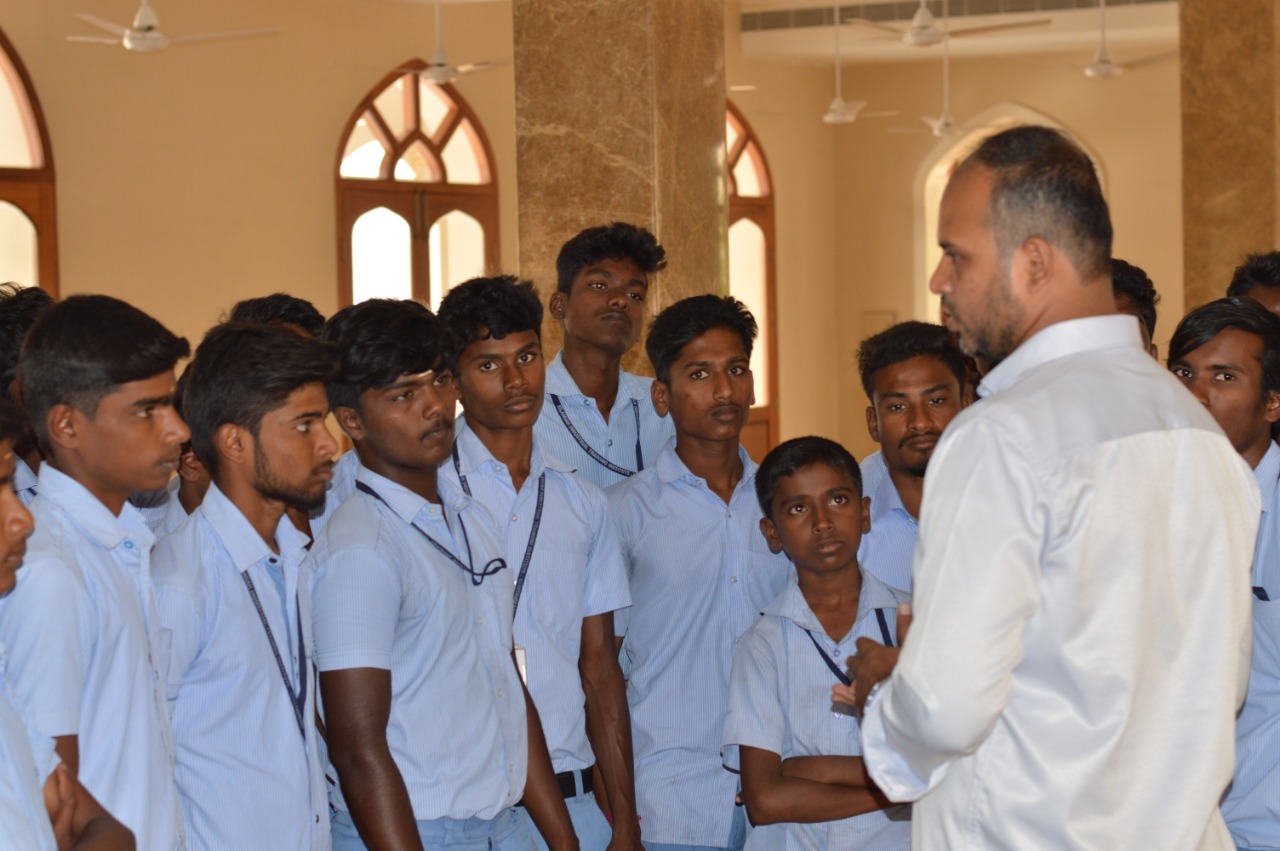