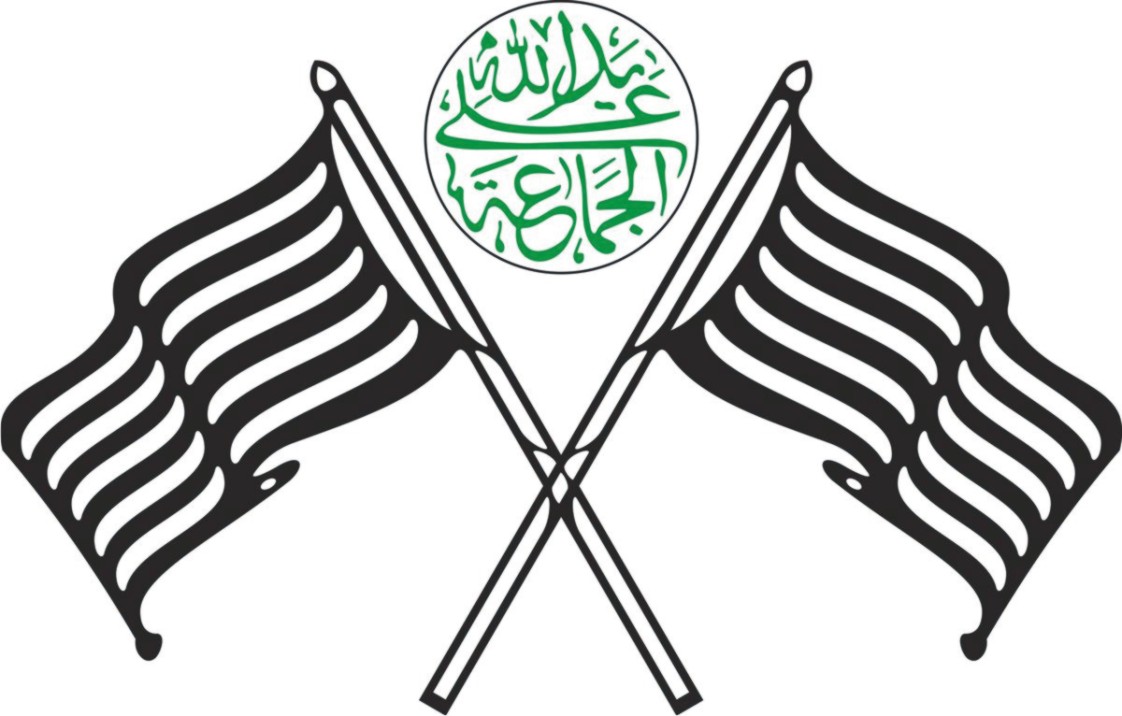 Abdul Bari Masoud 0 September, 2022 4:02 pm
Seminar on Darul Qaza held in Jamshedpur
Yet another Unity Conference but with Collective Efforts
Masjid One Movement

The two factions of the 100-year-old Jamiat Ulama-i-Hind (JUH), an advocate of composite nationalism, have now really started the unification process after splitting up 14 years ago. Both factions have formally adopted resolutions empowering their respective presidents to lead this effort. In light of the country’s current strengthening of fascist power, the action is seen as a positive step towards the unification of democratic forces.

The change took place after the two-day meeting of the JUH (M) working committee, chaired by Maulana Mahmood Madani, on July 22. The working committee of the Maulana Arshad Madani group also approved the merger last month.

Besides that, to strengthen and complete the reconciliation efforts, the WC passed a resolution that all the members of the Working Committee, special invitees, state presidents, and general secretaries should submit their resignation to the President of Jamiat Ulama-i-Hind, Maulana Mahmood Asa’d Madani”.

Similarly, the Arshad group also passed the resolution to this effect at its working Committing meeting held on June 18.

The resolution read as: “It is to be noted that the topic of unification of both Jamiat was also discussed in the working committee. In view of the importance of the subject, each member was allowed to speak freely. After an hour of discussion, all the members unanimously gave full authority to Maulana Arshad Madani to finalize the process of unification of both Jamiat”.

Maulana Arshad Madani said that it is expected, “If Allah wills, that the process of unity will come out with goodness and blessings, and the servants of Jamiat Ulama will be able to work with unity and consensus for the service of the people with more enthusiasm.”

“When I spoke at the meeting, I predicted that there would soon be a day when this Maidan would be home to every member of both groups collectively. The members enthusiastically embraced this declaration. So, we believed that the merger was possible. On Saturday, June 18, we had a working committee meeting, and we approved a merger resolution,” he said.

The merger process has got impetus due to the prevailing dire situation in the country. This was also vouched by Jamiat leaders who told Radiance that in the wake of rising communalism and anti-Muslim prejudice in the country, it was thought necessary to combine the JUH’s two factions.

The current terrible circumstances in the country have given the merger process momentum. Additionally, Jamiat authorities confirmed to Islamic Voice that the JUH’s two factions were considering to merger due to growing communalism and anti-Muslim prejudice in the country.

This was further emphasized by Arashd Madani saying “it was essential for the groups to unite and “fight discrimination against Muslims, collectively.”

In agreement with him, Hakimuddin Qasmi stated that it was considered that two groups needed to come together to face the problems posed by growing communalism.

It is important to remember that in March 2008, the organization split into the Arshad group and the Mahmood group. In February 2006, Arshad Madani succeeded his brother Maulana Asad Madani as president. Maulana Asad Madani had presided over the group for 41 years. Asad Madani, who succeeded his legendary father Maulana Hussain Ahmad Madani, had led the organization for 41 years. The composite nationalism thesis was introduced by Hussain Ahmad Madani at the height of the freedom movement.

The JUH faction was progressively taken over by Maulana Mahmood Madani, the son of Asad Mandani, first as its general secretary and subsequently as its president.

Usman Mansoorpuri served as the Mahmood group’s president from his appointment in May 2021 till his passing. Mahmood Madani assumed the presidency in an acting capacity before being sworn in as president on September 18, 2021.

Conflict within JUH began in 2006 when Arshad Madani became the organization’s new leader. Its general secretary was Mahmood Madani, who was also Arshad Madani’s nephew.

A source did note that the disagreement was not over an issue of ideology. “The organization’s reluctance to accept the president’s functioning at the time led to the division. The working committee’s members have voiced their disagreement. It was not an ideological issue; it was only a matter of organization.

The working committee Mahmood group alsopassed a resolution asking all working committee members, special invitees, state presidents, and general secretaries to resign to allow the merger to take place. However, neither side has disclosed the timeline or terms of a merger. When this reporter spoke about the matter with Hakimuddin Qasmi, general secretary of the JUH (M), he responded, “We would cross that bridge when we came to it.”

He added that the working committee unanimously approved the idea for this merger and complimented the efforts of Mahmood Madani and Arshad Madni in this regard, saying that everything has been reported in the press and is in the public domain, so there is no need to say anything else.

One of the most well-known groups of Deobandi-leaning Islamic scholars in the country is called Jamiat. It was founded in November 1919 to oppose colonial rule by a group of religious scholars that included Sanaullah Amritsari, Muhammad Ibrahim Mir Sialkoti, Kifayatullah Dehlawi, and Abdul Bari Firangi Mahali. Since Maulana Sanaullah Amritsari was an adherent of the Ahle- Hadith School, it was initially not associated with any particular school of thought.

The Ulema’s fight against British control culminated in the creation of Jamiat. Ulema made unmatched sacrifices for the country’s freedom from the colonial yoke, according to history. Jamiat was an active member of the Khilafat Movement. Additionally, it supported composite nationalism, which maintains that Muslims and non-Muslims collectively make up one nation, and opposed India’s split. A small breakaway faction within this group, the Jamiat Ulema-e-Islam, decided to support the Pakistani cause. Kifayatullah Dehlawi authored the Jamiat’s constitution.

As of 2021,it has various established wings and branches including the Jamiat Ulama-e-Hind Halal Trust, the Legal Cell Institute, and the Jamiat Youth Club. It has grown to encompass multiple states. It claims to have 1.5 crore followers and members.

“The Jamiat has a history dating back more than a century. We stayed throughout the time of Partition when some Muslims advocated the notion that Hindus and Muslims could not coexist. And the current regime is encouraging this communal mindset. The Jamiat must unite at this point for the sake of amplifying our voice,” concludes Arshad Madani.