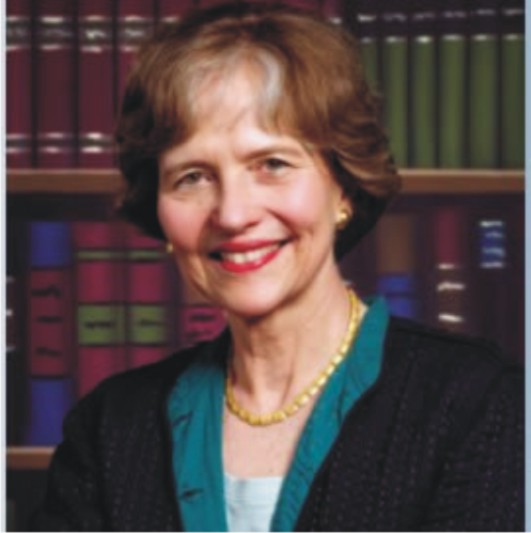 Aligarh: The recipient of this year’s Sir Syed Excellence International Award is Barbara Daly Metcalf, Professor Emeritus of History at the University of California who is the author of seminal books on the history of Muslims of the subcontinent, and internationally acclaimed historian of South Asia and Islam. While the Maulana Azad Education Foundation, New Delhi has been selected for the Sir Syed Excellence National Award. Both recipients were presented the Awards at the Sir Syed Day Commemorative Meeting held at Aligarh Muslim University on October 17.

The International Sir Syed Excellence Award winner, Barbara Daly Metcalf is a specialist in the history of South Asia and has been privy to the colossal transformation of the Muslim community in the parts of the Indian subcontinent since her initial introduction to their issues in the 1970s when she started working on her doctoral project, Islamic Revival in British India: Deoband, 1860–1900 (published 1982).

Barbara dispelled the misconception caused by the predominant historical narrative on contemporary India through her pioneering work. Her research on the writings of traditional religious leaders in Urdu was consolidated, and she created a historical perspective on India’s colonial past that offered fresh insights into the ulema.

The worlds of this ulema who were considered “traditionalists” or “fundamentalists” were opened by Barbara’s work. Barbara portrayed these religious scholars as existing in a considerably more nuanced intellectual and institutional world.

Barbara completed her doctoral degree at the University of California, Berkeley in 1974, under the guidance of Ira Lapidus, a historian of the Islamic world, and Hamid Algar, a scholar of Persian and Islam. At Berkeley, she developed an interest in the modern history of the South Asian ulema, the religious scholars of Islam that were to mark her career as a historian.

Barbara previously held the positions of Alice Freeman Palmer Professor of History at the University of Michigan and Dean of the College of Letters and Science at the University of California, Davis (2003–2009). In 1994, she served as the Association for Asian Studies’ president; from 2010–2011, she presided over the American Historical Association.

The national award recipient, the Maulana Azad Education Foundation (MAEF) was established on the occasion of Maulana Abul Kalam Azad’s birth centenary celebrations as a befitting tribute to Maulana Azad’s eventful life and scholarship. He was a towering figure on the Indian political scene and a high-rated scholar and journalist in the realms of Urdu Literature.

The Foundation was established in 1989 to promote education amongst the educationally backward minorities in particular and other weaker sections in general. It is a voluntary, non-political, non-profit social service organization, fully funded by the Ministry of Minority Affairs, Government of India, and the Minister of Minority Affairs is the Ex-Officio President of the Foundation.