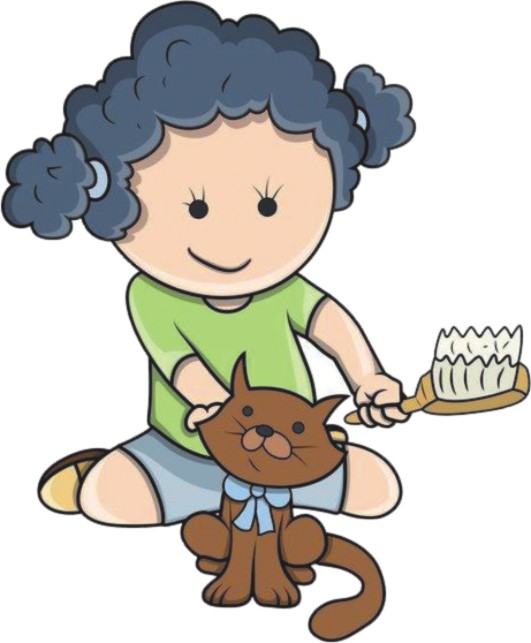 God Cares for Cats As Well

God created the cats and He provides for them

There is no moving creature on earth but its sustenance depends on God: He knows the time and place of its definite abode and its temporary deposit: All is in a clear Record. (The Qur’an 11:6)
I feel very consoled, secure and at peace whenever I read this verse. Often, when I recall the many ‘stray’ cats who would come over to the place where I lived, eat the food that was laid out for them and then, after some weeks or months, disappear, I would feel very sad. I would worry and feel anxious about their whereabouts. I would feel helpless as I could not go out searching for them because they were ‘wild’ and ‘stray’. But God knew where they had gone. At times like these, the above verse would give me meaning as I reflected that it is God who created the cats and He would take care of their food.

In the above verse, ‘moving creature’ applies to all creatures, including cats. If God wanted the cats to live in a certain place and get their sustenance there, so be it.

Regarding ‘temporary deposit’ referred to in the above verse: It is God who provides all that they need to the cats, as well as all other creatures, for the temporary period that He has willed they should be here, on Earth, for. So, if a certain cat had stayed at a certain place for a few days and then scampered off elsewhere, that was God’s will, and God will take care of the creature.

If we look around and observe nature carefully, we can see that all creatures birds, plants, animals and so on depend on God for their sustenance. Imagine you are sitting on a bench in a garden, munching a biscuit and a few crumbs fall down. In a matter of just a few minutes, or perhaps even less, a big line of ants might start heading towards the crumbs! They might start feasting on them there and then, or else pick up tiny bits and head off to their home, in a very orderly manner! Now, how did the ants know about the biscuit crumbs that God had placed as sustenance for them? It was God’s will!

‘All is in a clear Record’: By this I understand that what each one of us gets as sustenance food, money, shelter and so on all is already written in God’s ‘record book’ for all creatures, human beings and others.

It may have happened to you as it does to me at times: I might have planned that by a certain time I would begin preparing for cooking a meal. But then, lo and behold, half an hour or so before that, a kind neighbour comes over with a gift of food! That is God’s will! He sends sustenance in the ways He wants to, sometimes in unexpected ways.

So, the next time the cats wander off elsewhere, I should not feel sad. I should have the firm faith that God is providing them the sustenance they need elsewhere it could be, in the words of the verse cited above, their ‘temporary deposit’ or their ‘definite abode’ God knows best!