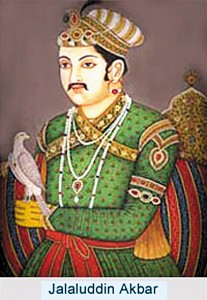 In olden days, when kings would die, their sons or daughters would take their place and become king or queen. Such a succession is called Dynasty. Almost all the countries on the earth had same or similar system. However there were rules for this to happen. For instance, in some countries only the son will succeed the father. In others, even daughter would be declared queen. If Kings did not have sons or daughters, their nephews and nieces would take the throne. This way only members of a single family would rule the country. Babur was founder of Mughal Dynasty. He was succeeded by Humayun, Akbar, Jahangir, Shahjahan and Aurangzeb, each son of the former in that order.
The Windsor Dynasty ruled Britain for several centuries but they gradually shifted power to the Parliament and elected representatives. Queen Elizabeth II is still the queen of England, though only ceremonially. Under Qing Dynasty, China became very powerful.