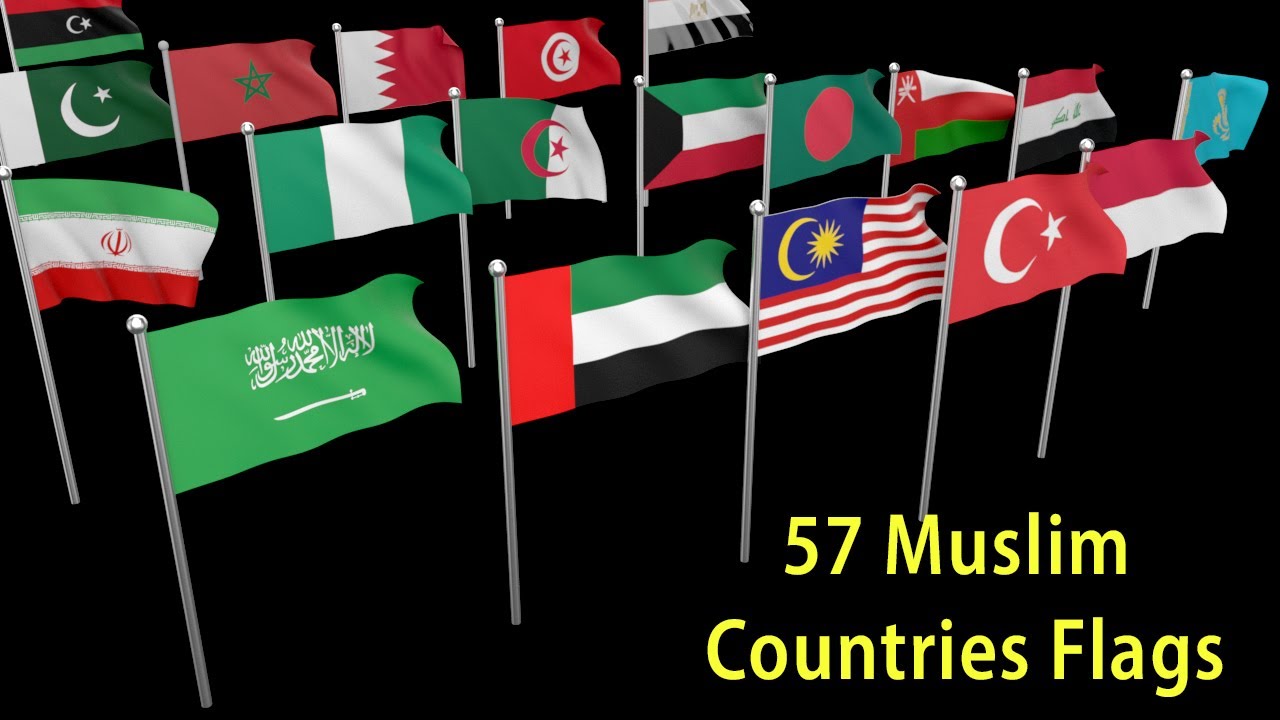 Islamic Voice 0 April, 2020 12:00 am
The Kind Kids and the Snail
A Good Samaritan from Assam
Once Upon An Eid

Since 2010, two academicians at George Washington University, Scheherazade Rehman and HosseinAskari, have been publishing a study called the “Islamicity Index” based on how a country’s economics, legal and governance, human and political rights, and international relations adhere to Islamic principles. In addition to the index determined to measure the Islamicity of countries, they use 12 basic economic principles to rank countries every year. These principles are fundamentally about equal economic opportunities, education and equal opportunity for employment for all, poverty reduction and prevention, and continuous social and intellectual development.
The recent study by both the authors published in the Global Economic Journal (vol. 10, Issue 3) titled An Economic Islamicity Index finds that Western nations apply Islamic principles in economics and business more than the countries known as ‘Islamic’ or ‘Muslim’ by demography or constitutional declaration. The researchers picked up 208 countries to rank them on an Islamic Economic Index. They placed Ireland on the first place, followed by Denmark, Luxembourg, Sweden, United Kingdom, New Zealand, Singapore, Finland, Norway and Belgium. Most of the European Union (EU) countries, Japan and even Israel are shown to be more committed to Islamic principles in dealing with economy and business than any Muslim country. Malaysia is the first Muslim country in the list, at the 33rd place in the ranking of 208 nations. The US occupies 15th place, the Russian Federation and China are placed 45th and 62nd. Some Muslim countries that are better placed in the ranking are Kuwait (42), Kazakhstan (54), Brunei (55), Bahrain (61), UAE (64), Turkey (71), Tunisia (72), Jordan (74), Azerbaijan (80), Oman (82), and Lebanon (87). Saudi Arabia occupies the 91st place. Indonesia, with the world’s largest Muslim population, is ranked 104th.