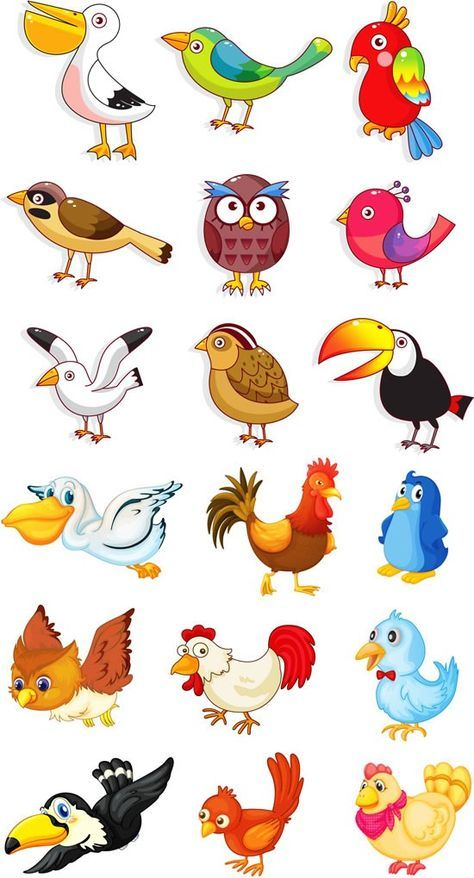 Rustam lived with his parents in an flat in a tall building in the middle of the city. His daily routine was, as he would often say, ‘boringly predictable’. He would wake up early in the morning and would rush about to get ready for school. He would return home in the late afternoon. After a quick bite and a short nap, he would be off to attend Maths and Science tuitions, returning home just before dinner. Then, after watching TV for a while, he would go off to bed by which time, as you can imagine, he was really very tired.
That was how life was like for Rustam almost every day of the year!
One summer, Rustam’s parents took him to a holiday resort, located in a village up in the mountains. It was the first time Rustam was in a place like that. He thoroughly enjoyed himself! He spent much of his time strolling about, awe-struck at the things he saw around him the tall trees, the neatly-terraced rice fields, the mountains in the distance and the village folks, whose pace of life struck him as being so relaxed!
But the thing that Rustam liked the best were the many different types of birds that he got to see. Living in a crowded city, where there were hardly any trees left, Rustam hadn’t spotted many sorts of birds before besides crows, mynahs and pigeons. But here, in the village, he spotted several species of birds: water-birds like herons, ducks and storks, parrots, hawks, kites and eagles, sparrows, barbets, weaverbirds, swallows and peacocks, and many, many more. One night he even spotted a family of bats and also heard an owl hooting in the distance!
Rustam fell in love with the birds! He was struck by their beautiful colours, the music that they made, their intricate nests, and, most of all, their ability to soar up into the sky and fly off and away! “How I wish I were a bird”, he said to his parents. “I’d go flying about all over, and I wouldn’t have had to suffer school.”
“Birds manifest God’s beauty in a marvellous way,” Rustam’s father said to him encouragingly. “Serving birds can be a great way to serve God.”
When Rustam’s mother explained to him how the very survival of birds (and many other forms of life) was being threatened by ecological devastation caused by human beings, Rustam was aghast. He felt very sad for them. He announced to his parents, “If I can’t be a bird, at least I can work for birds when I grow up.”
And do you know what? When Rustam became big, that’s exactly what he went on to do. Today, Rustam runs what he calls a “Birdarium” in the very same village that he visited as a child many years ago with his parents. The ‘Birdarium’ is filled with trees and little ponds that are home to many different types of birds. Many people visit the centre. Rustam shows them around and helps them grow in their appreciation of birds and of the need to serve them. He hopes that at least some of the children who visit the ‘Birdarium’ will fall in love with birds, just as he did when on his first visit to the village many years ago!