Islamic Voice 0 October, 2013 12:00 am
Yet To Experience God
Do You Know?
Saving Water This Summer

A furrier teddy bear or a bigger piece of cake may not be really what your children need. Maybe a warmer hug and kinder words will be more useful in helping them lead a life free from fear and full of contentment and inner peace! That’s what I learnt on my visit to Brainy Stars International Islamic Montessori, the other day! 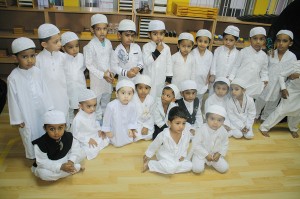 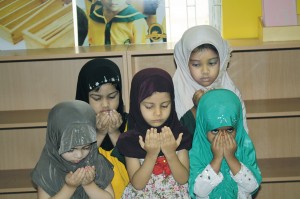