Islamic Voice 0 May, 2014 12:00 am
ENHANCE YOUR WORD POWER
Why are the forests necessary for our environment?
What is Insurance? 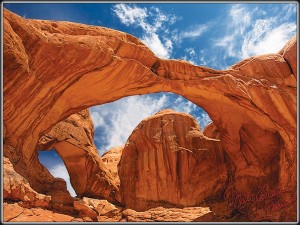 Yes, wind has immense power and can shape many objects present in the nature. For instance, look at the trees, they seem inclined due to the pressure of the winds. Similarly, the sand dunes are formed by the winds blowing in the deserts. The winds have power to lift the sand from one dune and hurl them at another location and give them an entirely different shape.
The winds even erode and polish the rocks and mountains. The Grand Canyon in the American state of Arizona have been formed by winds over thousands of years. Some of them have been sharpened like spires, others as arches and yet others like troughs. The winds can even blow the top fertile cover of soil and bring mounds of sands and spread them over the area