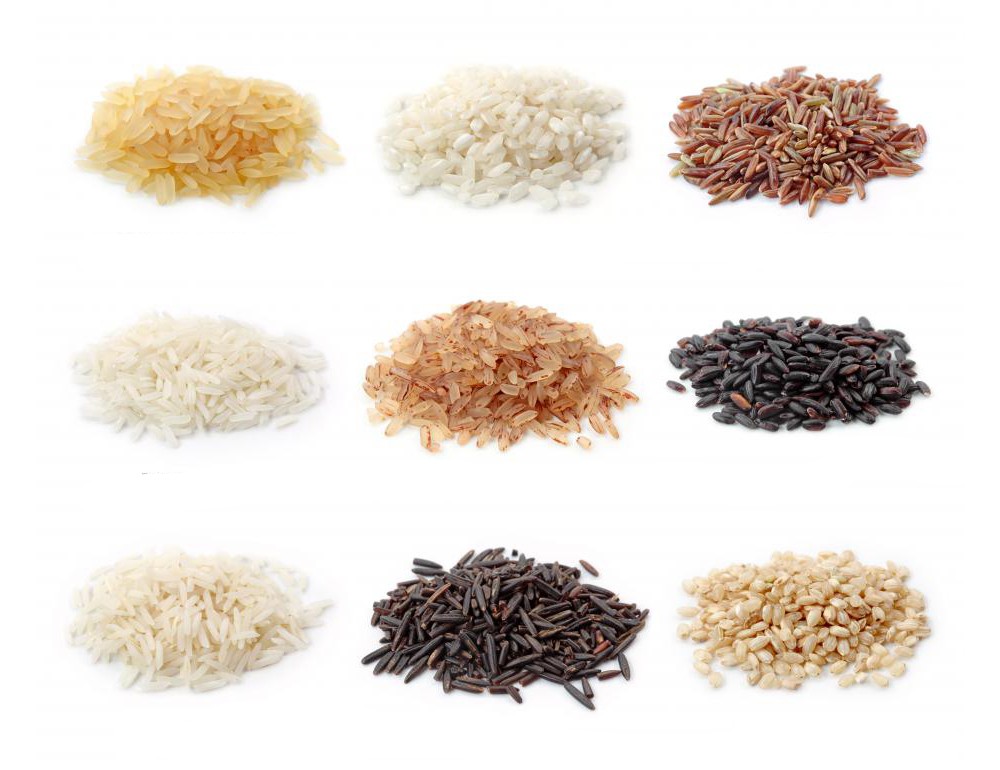 Islamic Voice 0 February, 2019 12:00 am
No One Is Safe until Everyone Is
The Gaya Muslim Orphanage – A Lighthouse for Children
Tools for Inner Peace

Syed Ghani Khan of Kirgavalu village has been conserving and propagating hundreds of native varieties of rice which are threatened with extinction in the race for high-yielding commercial varieties.

For Syed Ghani Khan of Kirgavalu village in Karnataka, preserving native varieties of rice is a lifetime passion. This 42-year old has been cultivating virtually hundreds of varieties of rice on his 14-acre farm in the village located 20 kilometres from Mandya in the Cauvery basin. He preserves seeds of nearly a thousand of these varieties in a tiny museum that he has organized at his house in the village. Walls of his first floor hall display these seeds, held in clusters of panicles neatly pinned on several panels with tags bearing the names of the varieties alongside.

Museum at Home
Son of a farmer and someone who does not fight shy of calling himself a farmer, Ghani Khan holds a degree in Archaeology and Museology from Mysore University. Pained at the increasing use of chemicals, fertilizers and pesticides and loss of native varieties, Khan took up the task of preserving seeds of these varieties in packets. He would supply the same to local farmers around his village before the arrival of the next monsoon. But he was not satisfied. It needed a little more effort. He conceived the idea of a museum for promoting general awareness together with the supply of seeds. Two halls in the upper floor of his old, tiled house were readied for the purpose. The clustered panicles were arranged on wall panels in a hall, while those in bottles were arranged on shelves in the second one.
Ghani Khan feels that commercialization of farming has led to rejection of traditional varieties of crops, be they cereals, lentils, vegetables or fruits. The farmers were influenced by the publicity to seeds produced by large firms that promised better yield. This has resulted in en masse switching over to hybrid varieties like MTU-1001, IR-64, Jaya etc.

Sustainable
Ghani Khan says conservation of traditional varieties is critical to sustainable agriculture as several of them carry medicinal properties, some give out aroma on cooking, some can withstand drought and yet others can be grown with just one or two showers. He wanted to conserve these varieties for future generations. So, he began collecting varieties like Ratnachudi, Gandhasalai, Rasakadam, Rajamudi, Ghamgadale, Doddibatta, Doddabyrenellu, Chinna ponni, Mysore Mallige, Zeerge Sanna, Parimalla Sanna, Basumati, Burma Black, Thai Jasmine etc.

Dedicated Zone
He says while agricultural colleges or universities used freezers to preserve seeds, he applied on-field conservation methods which can ensure a life of at least 18 months for the paddy seeds without pesticides. He has dedicated one acre of land in his farm in a demarcated zone where seeds of several varieties are sown in documented segments. He even wrote to the Chief Minister of Karnataka to initiate measures to preserve and conserve native varieties. But no response has been received from him. During the last two decades, he has supplied free seeds of native varieties to around ten thousand farmers and received positive responses from them. He keeps a meticulous record of all those who have visited him or sought seeds from him. Shiv Prasad, a farmer from the outskirts of Hyderabad has taken seeds of around 200 varieties from him and forwarded the seeds from the resulting crop to his associates. Krishna from nearby Maddur village has been a constant procurer of seeds from him. Rachanna from Hosamalangi village in T. Narsipur taluk has successfully grown around 25 varieties of rice after having taken from him.

Honours Conferred
A corner of his museum displays several trophies, medals and certificates that were presented to him in recognition of his work for propagation of native varieties. He was conferred Krishi Pandit Prashasti by the Government of Karnataka in 2008. Plant Protection Variety Forum conferred on him National Genome Seed-saver Recognition a year later. Directorate of Rice Research, Hyderabad selected him for Rice Innovative Farmer’s Award for 2011-12. Government of Karnataka chose him for Bio Diversity Award in 2010, while Suvarna TV channel declared him winner of the ‘Man of the Year Award’ in 2017.
According to Ghani Khan, India is home to thousands of varieties of rice and one should not be surprised to find one variety being replaced by another after every forty kilometres. He says several varieties are known for medicinal properties. If Navara of Kerala is good for those who have joint pain, Karigajvilli and Ambe Mohur from Karnataka are said to be good for lactating mothers. Mehdi is held to be good for healing of bone fracture, while Mapillai samba from Tamil Nadu improves virility. Khaima is said to be good for those suffering from piles.
Ghani Khan is a mobile encyclopaedia of knowledge on varieties of rice. He says it is wrong to presume that paddy is an aquatic plant. He refers to several varieties such Doddi Batta, Ghangadale and Biddi Doddi which can be grown in farms that receive just one or two showers. He says Ratnachudi, HMT, NMS-II are high-yielding varieties while Zeerge Sanna, Rasakadam, Gandha Sale, Parimala Sanna and Mugadh Sugandh emit pleasant aroma on cooking.
For the last few years Ghani Khan has taken up conservation of native varieties of mango too and has registered himself with the National Bureau for Plant Genetics, New Delhi. He has trees that have been there with his family farm for the last six to seven generations. These trees yield native varieties like Mosambi ka Aam (tasting like sweet lime); Seb ka Aam (tastes like apple); Pheeka Aam (for diabetics); Kaale Malghoba, Bada Gola; Mangamari; Manji bi Pasand; Mittmia Pasand. Some of these varieties are procured from him by suppliers attached to Lulu Mall in Dubai.
Syed Ghani Khan can be reached at 99017-13351, email: [email protected]